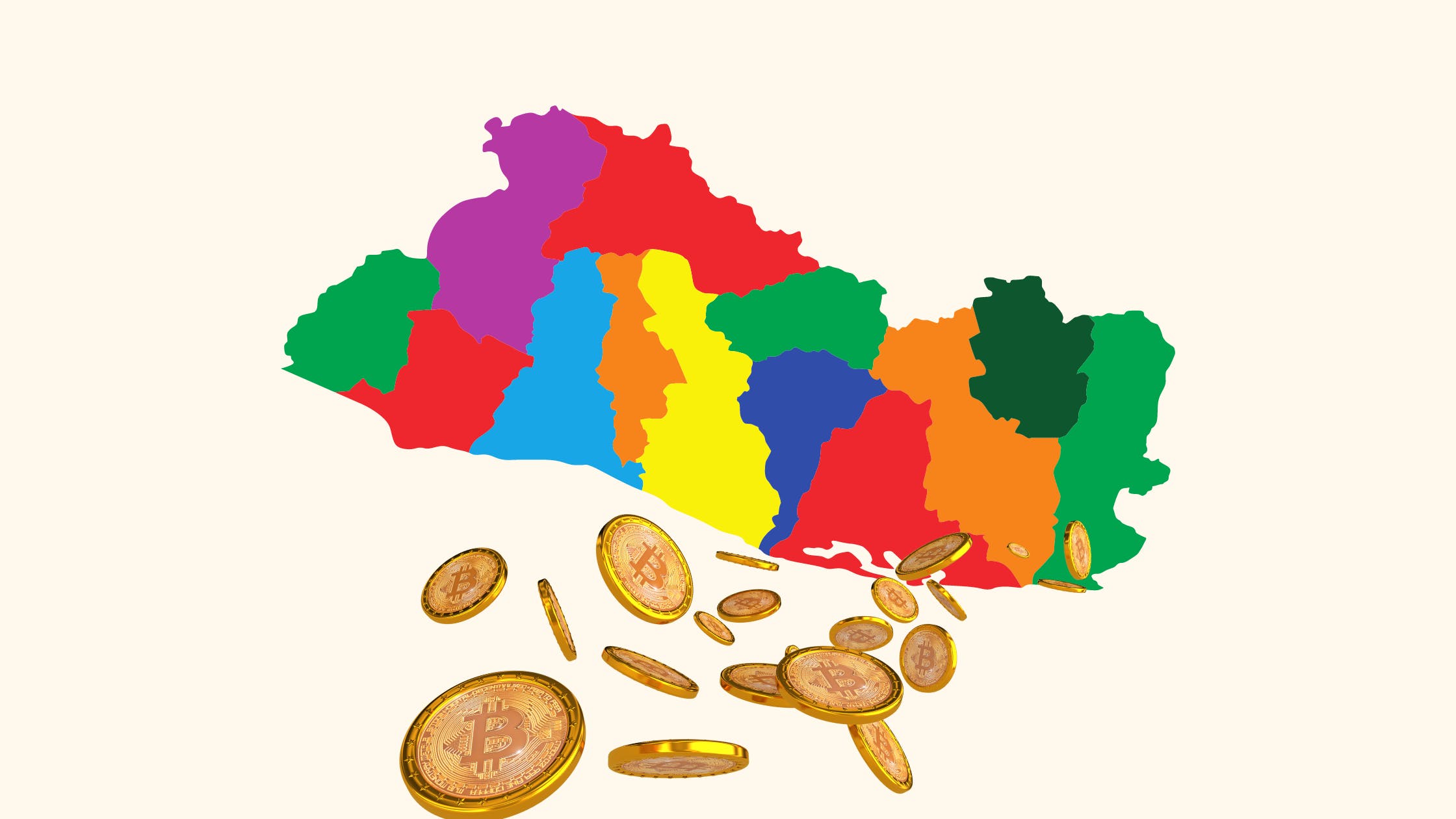 Survey: Most Salvadorans Still Not Convinced About Bitcoin as Legal Tender

Altrady Blog/News/Survey: Most Salvadorans Still Not Convinced About Bitcoin as Legal Tender

Survey: Most Salvadorans Still Not Convinced About Bitcoin as Legal Tender

A survey conducted recently by the Center for Citizen Studies of the Francisco Gavidia University, a private institution in El Salvador, has found that more than half of the Salvadorans surveyed still prefer the dollar over bitcoin as legal tender. Bitcoin, which has been pushed by Salvadoran president Nayib Bukele, has in large part not been received positively by the population eight months after its approval as legal tender.

The survey involved 1,306 interviews across the country, and sought to evaluate the people’s perception of the management of the nation by Salvadoran president Nayib Bukele. It revealed also that only 23.7% supported bitcoin adoption and the cryptocurrency movement in the country, while a little more than 11% had doubts about one or the other.

To some experts, the bitcoin adoption issue has been one of the biggest problems that Bukele has experienced, with people often having doubts about receiving bitcoin as payment. Doris Ponce, a 43-year-old juice vendor, told Politico earlier this month that:

People don’t want that money yet. Maybe when the dollar disappears.

El Salvador has also been investing in bitcoin, with Bukele having purchased more than 2,300 BTC since the Bitcoin Law was approved last year. However, these investments have not turned out well for the country, with agencies like Moody’s reducing the credit score of the country due to the lack of transparency of these purchases, as there have been no public announcements about them other than Bukele’s tweets.

The International Monetary Fund (IMF) is working with the country, providing technical help in matters regarding bitcoin adoption, even when the organization has repeatedly told government officials to drop bitcoin’s new status as legal tender.

However, according to the same survey, Salvadorans still regard the image of the president in a very positive light. Bukele’s management of the country got 8.34 points out of 10, showing that Salvadorans separate the bitcoin issue from other actions that Bukele is taking in other matters.