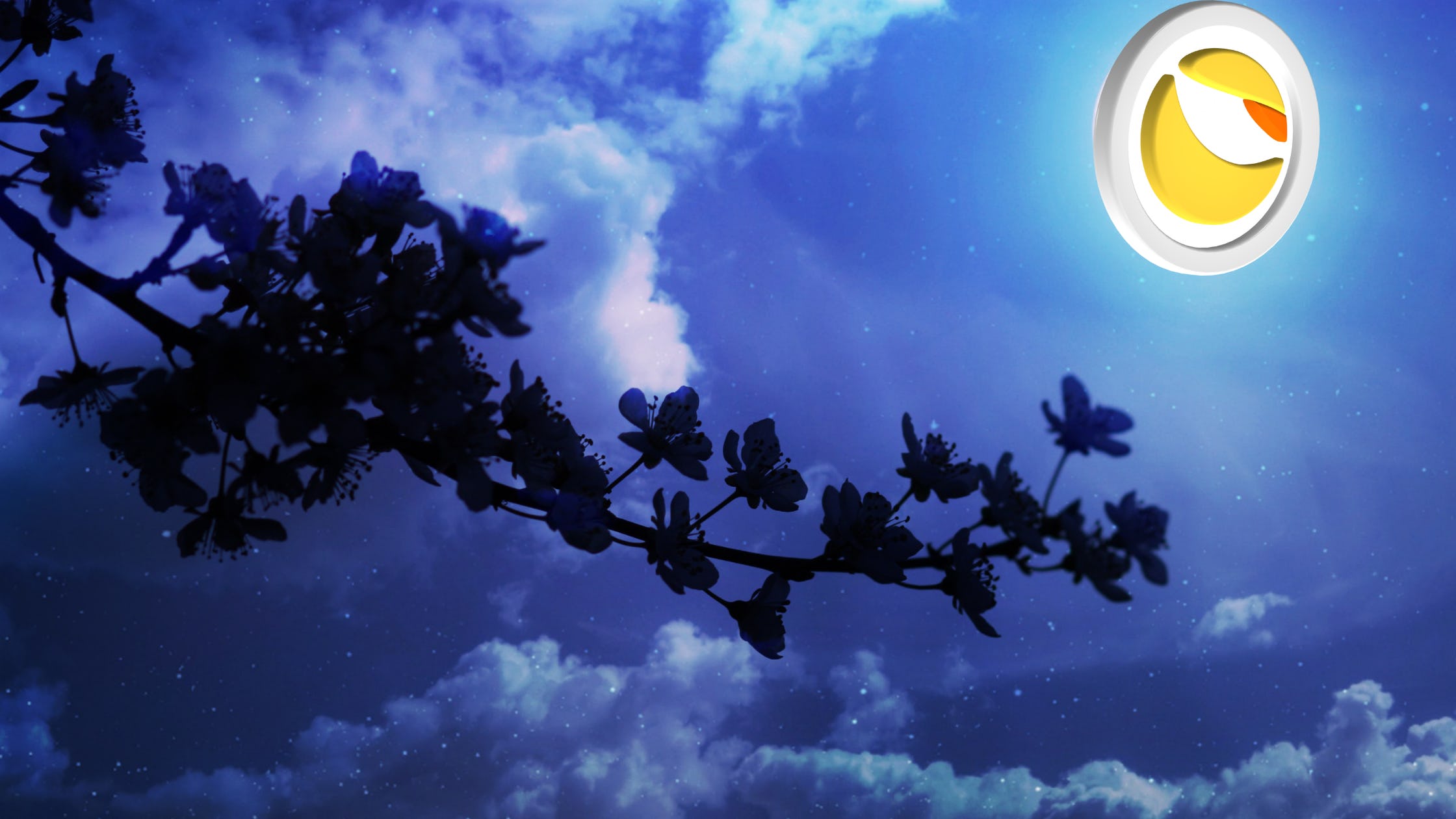 The non-profit behind UST, the largest decentralized stablecoin, recently purchased another $1.5 billion worth of Bitcoin via an over-the-counter deal with full-service digital currency prime broker Genesis and Crypto trading and venture capital firm Three Arrows Capital.

As reported by U.Today, Terra started buying Bitcoin in late February in order to ensure the stability of the TerraUSD (UST) token, which is supposed to maintain its dollar peg.

Terra's Do Kwon expects that the non-profit’s Bitcoin holdings will eventually reach $10 billion, which will easily make it the largest single-wallet holder of the flagship cryptocurrency. The latest mission is meant to bolster the adoption of UST.

Prices remain in the doldrums

Terra’s Bitcoin buying spree emerged as the new bull case for the crypto king after an underwhelming performance in early 2022.
However, massive purchase failed to prop up the Bitcoin price. The top cryptocurrency is currently trading at $36,479 on the Bitstamp exchange after crashing more than 8% within a single day on Thursday.
Terra’s LUNA is underperforming, plunging by more than 6% over the last 24 hours.
The UST stablecoin remains in tenth place with a market cap of $18.6. Last month, Terra became the first blockchain project to simultaneously have two cryptocurrencies in the top 10.