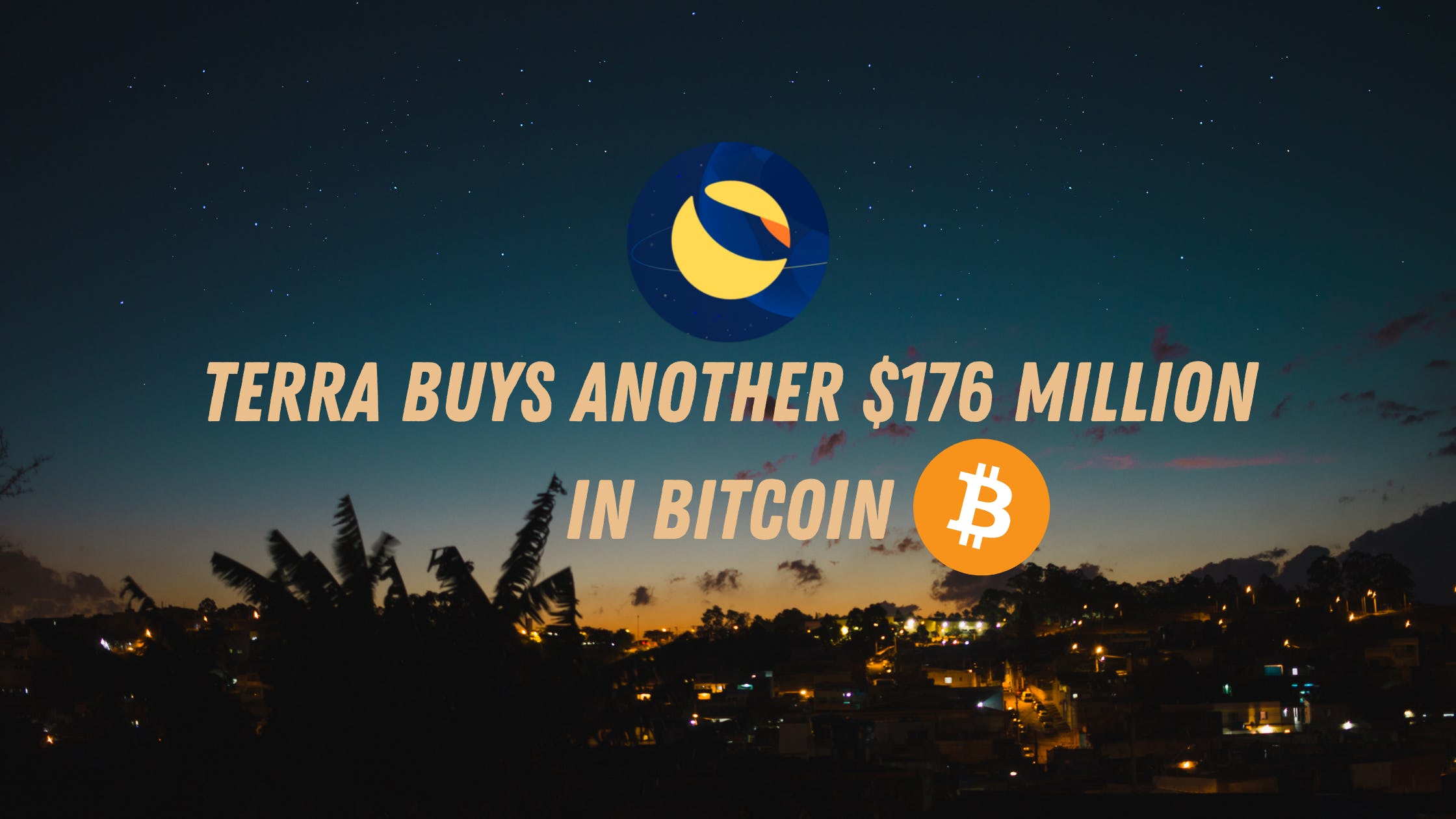 Terra Buys Another $176 Million in Bitcoin

Terra Buys Another $176 Million in Bitcoin

Luna Foundation Guard (LFG), a Singapore-based non-profit organization focused on boosting the Terra blockchain, has snapped up another $176 million worth of Bitcoin earlier this Sunday.

LFG now holds roughly $1.7 billion in the largest cryptocurrency. The massive Bitcoin stash is meant to prop up the native UST stablecoin, making it easier for it to maintain its dollar peg during extreme market volatility.

The most recent purchase had little impact on the Bitcoin price. The cryptocurrency is up by a mere 1.43% over the past 24 hours.

LFG’s Bitcoin buying spree started in late February after it held a $1 billion sale of its LUNA token in order to build a stablecoin reserve denominated in the world’s largest cryptocurrency.

Terra founder Do Won tweeted that Terra intended to buy up to $10 billion worth of Bitcoin in order to become the single biggest holder of the top cryptocurrency.

As reported by U.Today, LFG also bought $100 million worth of Avalanche (AVAX) tokens earlier this week, moving beyond Bitcoin.