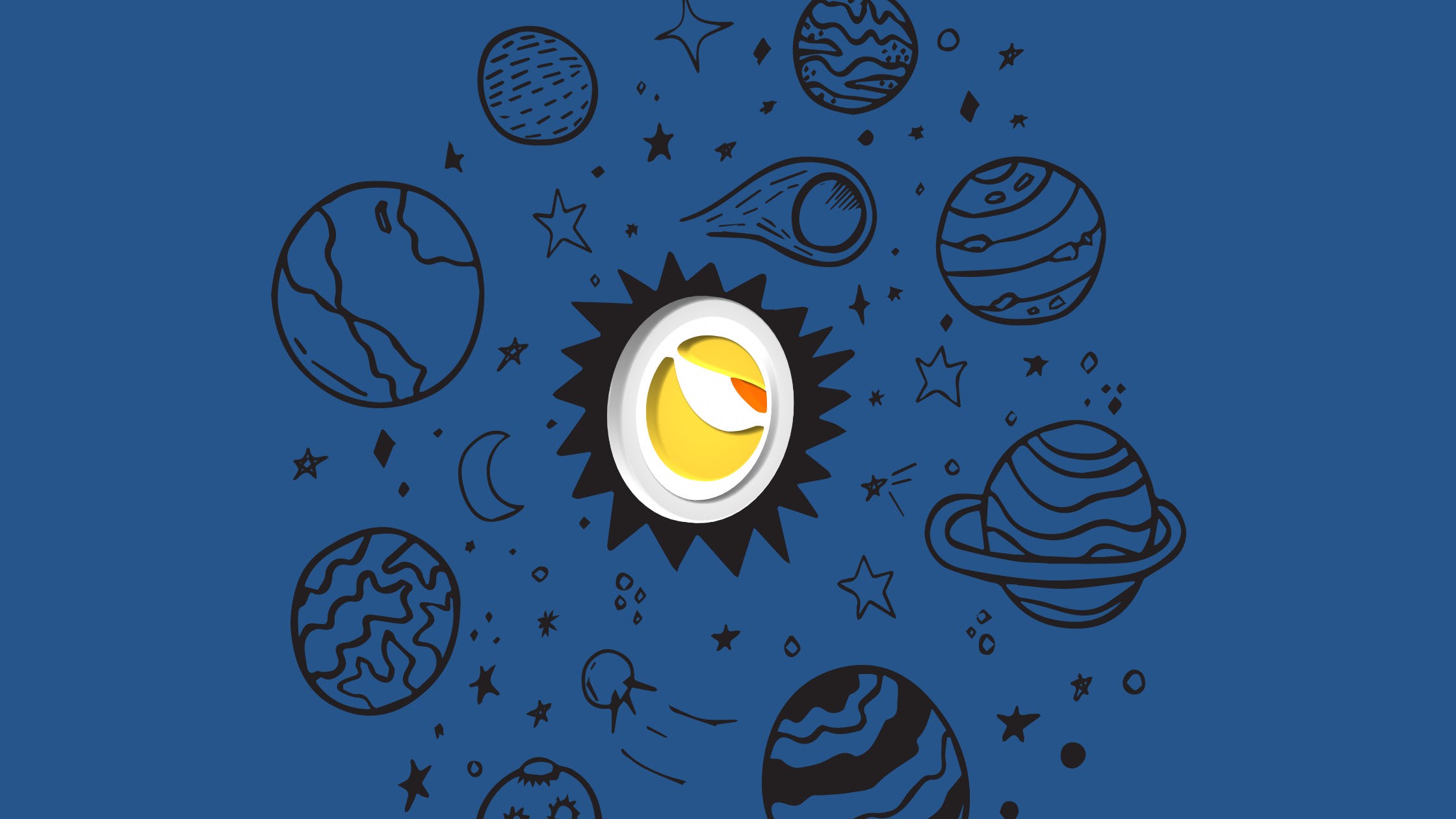 Terra (LUNA) Getting Annihilated as UST Loses Its Peg

Terra (LUNA) Getting Annihilated as UST Loses Its Peg

The price of Terra (LUNA) has dropped by more than 30% in one day, according to data provided by CoinGecko.

This comes after the UST stablecoin lost its peg, plunging to an intraday low of $0.932008. After attempting to recover, it keeps trading below the $0.94 level at press time.

UST is an algorithmic stablecoin, which means that it maintains its stability with the help of algorithms programming instead of centralized entities like Tether or Circle.

The Luna Foundation Guard (LFG), a non-profit created by Terraform Labs, has emptied a Bitcoin wallet containing $1.4 billion in order to shore up the embattled stablecoin. It scrambled to issue loans in both Bitcoin and UST to over-the-counter trading firms. Last week, the LFG became Bitcoin's second-largest corporate holder (behind only business intelligence firm MicroStrategy).

In addition, the Terra network has already started experiencing some broadcast delays per network congestion.

UST has now surpassed its sister token by market capitalization. The two are valued at $17 billion and $15.9 billion, respectively.

As reported by U.Today, the stablecoin also briefly lost its peg on Sunday, but the drop was less dramatic.