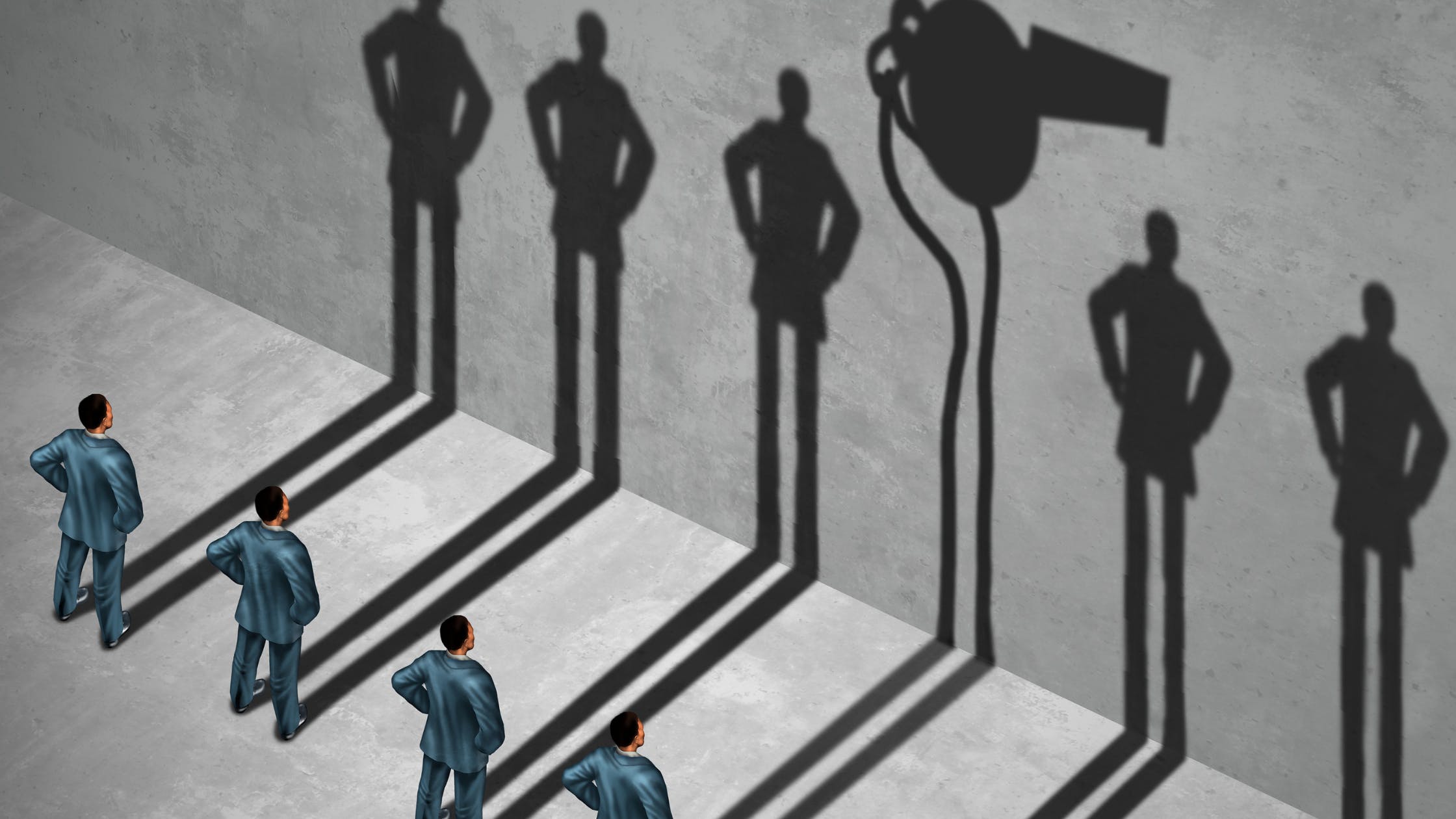 Over two weeks after the Terra LUNA and UST fallout, a whistleblower dubbed “Fatman” published an alleged chat log between the project’s co-founder Do Kwon, Terra validators, and infrastructure providers from the Terra blockchain community. If the chat log is legitimate, Fatman claims the document proves over 50 people “knew about the [network] halt before it happened.”

On June 1, 2022, a whistleblower called “Fatman” (@fatmanterra) published a chat log that allegedly shows a discussion about Terra’s blockchain halt before it happened. Bitcoin.com News has reported on Fatman before, as the Twitter account has accused Terraform Labs (TFL) and Do Kwon of a number of sketchy acts. On Wednesday, Fatman explained that an anonymous source provided the whistleblower with a document that shows a number of Terra community members and Do Kwon discussing a chain halt.

Bitcoin.com News reported on the Terra blockchain stopping block production on May 12, 2022. The network was halted at a block height of 7,603,700. The chat conversation was called “Terra Rebirth League” and the start of the discussion shows Terra validators asking for opinions from TFL. Throughout the entire chat, a number of people are added to the conversation by the active chatroom participants. In the conversation, Terra co-founder Do Kwon allegedly says: “I think a halt makes sense. And validators can discuss how to restart the network.”

The “Terra Rebirth League” discussion shows that participants are well aware of LUNA being minted into infinity. One individual asks if all the validators were present during the chain halt discussion. “So we agree to halt the chain?” one individual asks. “[Are] all the validators representatives here?” the person continued. One validator said he already stopped his node and someone scolded him by saying: “This is not how its done. Please restart it.” While more validator representatives were added to the discussion theres a lot of confusion and arguing happening.

“Can someone tldr me what the advantage of halting the chain is?” a person in the chat room asked. “Hello everyone, what are we doing here?” another individual asked.

TFL co-founder Do Kwon is not very active during the conversation but is seen adding specific Terra community members to the chat room and making some comments here and there. Some individuals had shown concern for the Terra community. “I think halting makes sense,” Do Kwon says at the 11:00 a.m. section of the chat log. At some point, someone says they need to get TFL’s opinion and at 11:05 a.m. an individual said: “TFL is not making any statements rn. They want to minimize all further liability.” In addition, when an individual asked about all validator representatives needing to be present, one person discloses that only the top five validators are needed to halt the chain. One participant writes:

The individual also left a screenshot of the top five validators at the time Terra blockchain participants were scrambling for escape routes. According to one person in the chat log, all the top five validators were present during the “Terra Rebirth League” discussion. During the conversation, people discussed what block height would be the best time to stop block production. The ostensible chat log published by Fatman shows that Do Kwon is a little more active by trying to figure out what time the chain will halt, and whether or not a patch will be ready. At the 11:27 a.m. mark, Kwon writes:

Has the chain halted?

When he asked the question, the chain had not yet stopped and was still active according to some of the discussion participants. When asked why the chain was being halted, Kwon ostensibly details that the “cost to attack the network stake is too low.” Kwon is also being asked to merge some code into the Terra codebase at the 11:40 a.m. mark. One person asks if blockchain snapshots are being taken as well. Moreover, Bitcoin.com News reported on May 31, how the Terra development team recently explained some Terra token holders “received less LUNA from the airdrop than expected.”