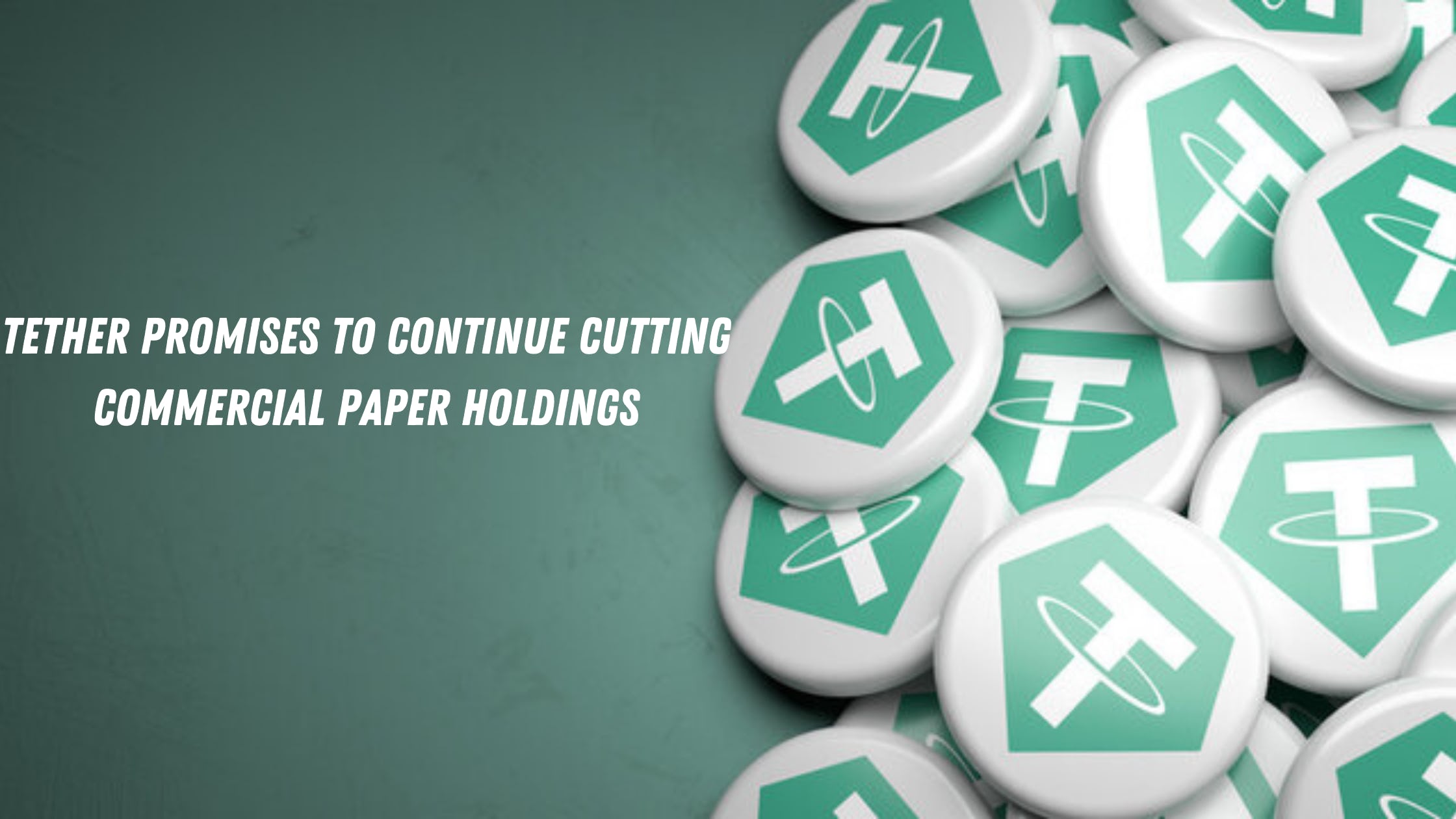 For years, stablecoin issuer Tether insisted that each of its USDT coins was backed by one U.S. dollar, which is how it held its peg to the fiat currency.

When Tether began issuing "transparency reports" showing that its reserves constitute not only cash but also crypto tokens, bonds, cash equivalents and commercial paper (unsecured debt issued by companies), regulators and economists fretted that the stablecoin wasn't so stable—especially because the firm doesn't go into more detail about which companies' debts it holds.

See related article: What Are Cryptocurrencies

But Tether CTO Paolo Ardoino told CNBC Wednesday that the company is already scaling back its reliance on commercial paper and "will keep reducing the commercial paper" in its reserves.

According to Tether's most recent breakdown, from December 31, 30% of its reserves (worth $24.2 billion) are held in commercial paper or certificates of deposit. That represents a reduction in both absolute and percentage terms from September 30, 2021, when $30.6 billion (44%) of its $69.2 billion in reserve was in commercial paper. (Tether's website, updated on February 21, still shows the 44% figure.)

As of December 31, just $4.2 billion of Tether's $78.7 billion in reserves was held in actual U.S. dollars. According to CoinMarketCap, Tether currently has a circulating supply of 82.6 billion USDT.

Federal Reserve Chairman Jerome Powell explained before Congress in July 2021 why a stablecoin holding a large portion of its reserves in such a debt instrument was potentially problematic: “Commercial paper are short-term overnight obligations from companies, and most of the time they’re investment grade, most of the time they’re very liquid, it’s all good,” he said. But that hasn't been the case during 21st-century financial crises, he said, when "the market just disappears. And that’s when people will want their money."

Powell's proposed solution was to regulate stablecoins similarly to money market funds (which constitute almost 4% of Tether's reserves, an uptick from previous allocations).

As recently as January 2019, Tether claimed that cash comprised 100% of its reserves. But a pile of cash doesn't make very much sense for companies because it doesn't generate much interest—though Tether does share its leadership structure with crypto exchange Bitfinex, which has a more obvious profit model.