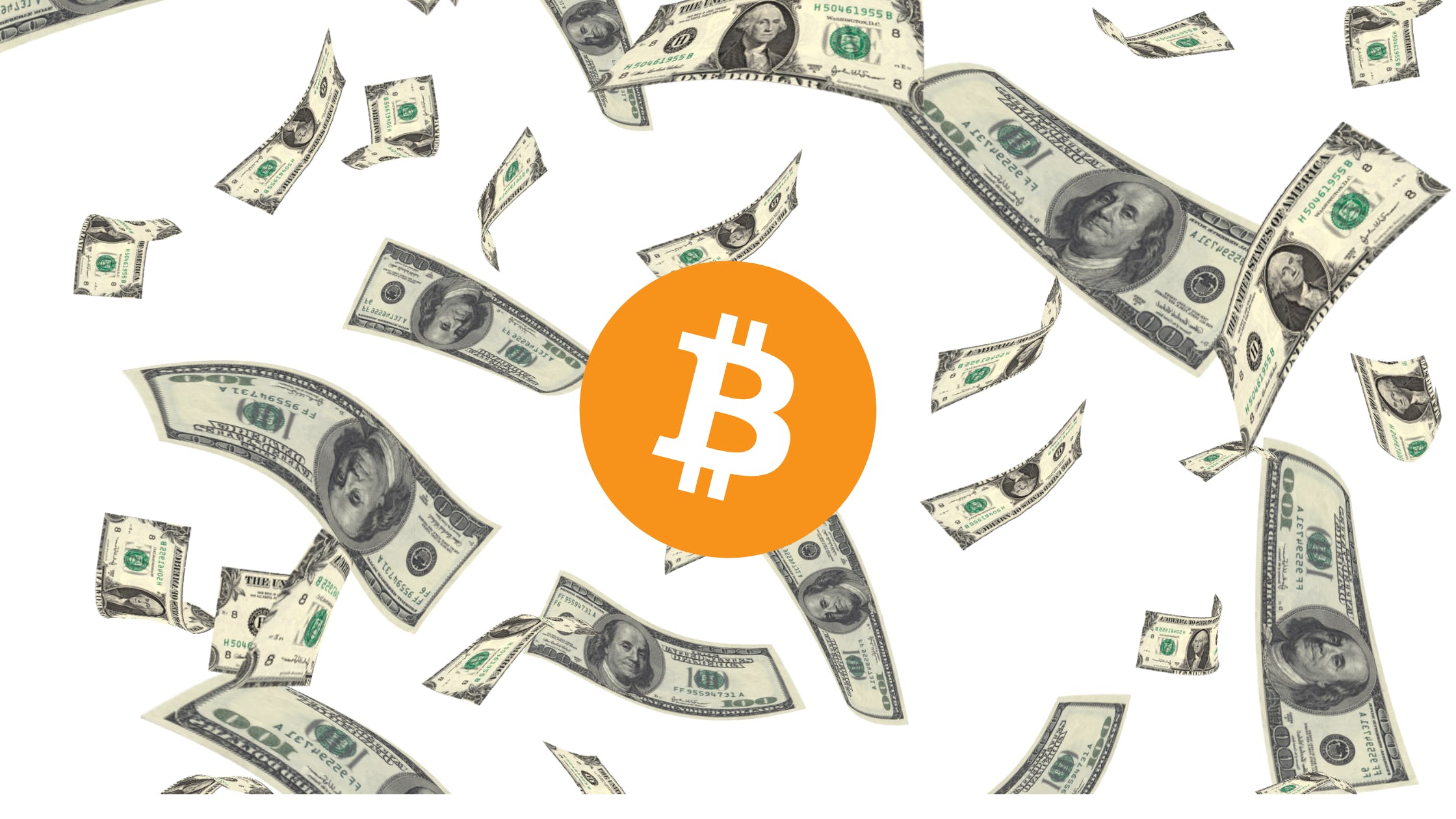 The number of "gig-whales" on the Bitcoin network has remained the same for a long time now, but after the most recent sell-off on the cryptocurrency market, we saw a 16% increase in the number of large Bitcoin holders.
The mentioned whales are currently holding almost 800,000 BTC worth approximately $16 billion. The increase in the number of "giga-whales" is followed by a decreasing number of addresses that hold from 10,000 to 100,000 BTC.
Such a tendency tells us that Bitcoin holders who own over 770,000 BTC at this point are comfortable buying digital gold at the bottom or in a strong downtrend without worrying about temporary losses that they can average down by acquiring an even larger portion of BTC on its way down.

Some users expressed concerns over the fact that only five addresses are holding such a massive amount of BTC that they can pretty much ruin the whole market if they poured on it unexpectedly, as no exchange or market maker can cover $16 billion worth of selling pressure at the moment.
It is also important to note that some of these addresses could be centralized exchange vaults that hold massive amounts of BTC in their reserves. If wallets accounted for in IntoTheBlock's metrics are not exchange-related addresses, then they are most likely owned by large companies or institutional investors like MicroStrategy.

Previously, U.Today covered the fact that the market has faced a massive Realized Loss during weekend trading days of $7.2 billion, which is a record for the industry.

At press time, Bitcoin is trading almost exactly at $20,000.