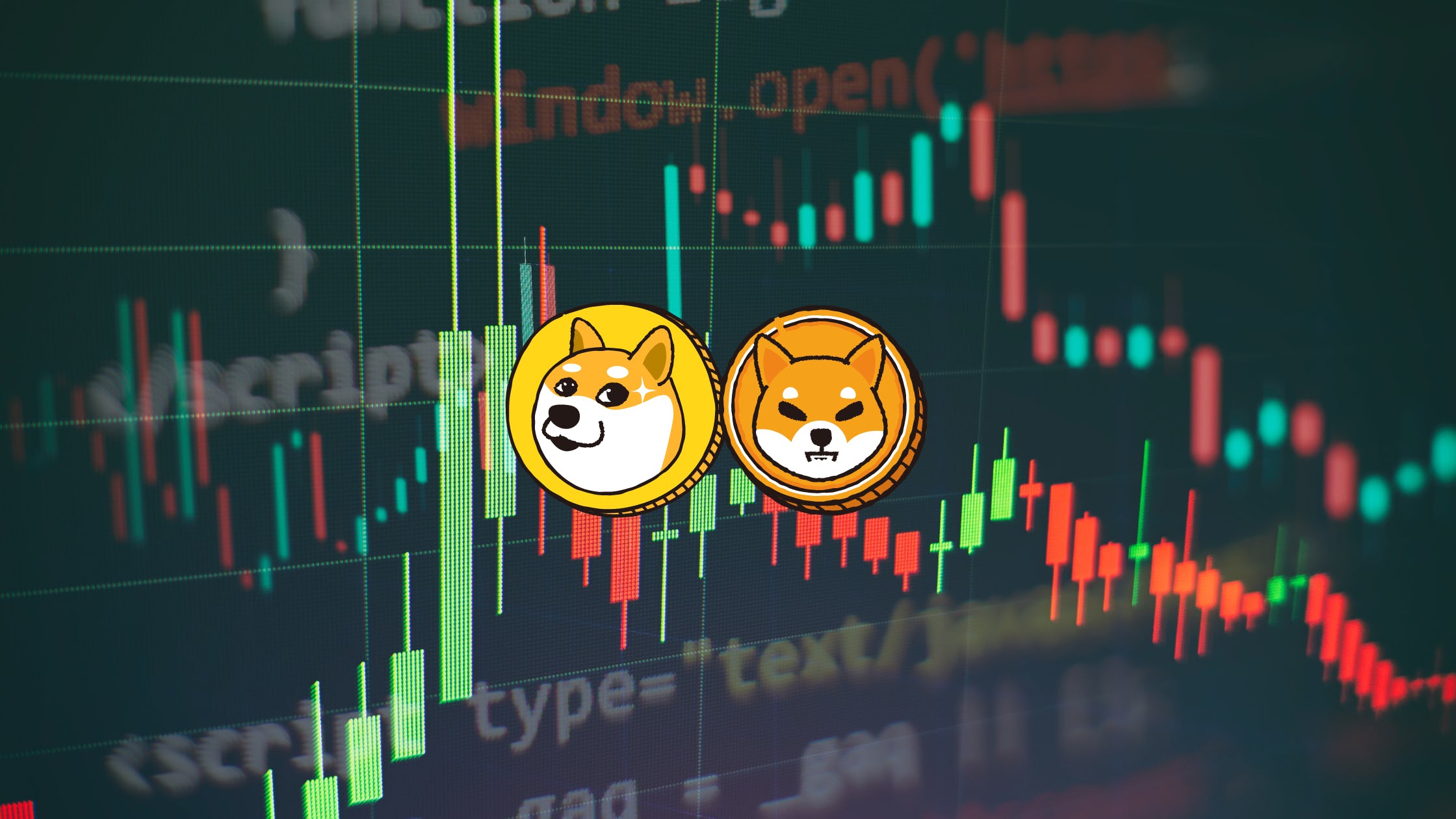 This Group of Shiba Inu and Doge Investors Caused 23% Plunge

This Group of Shiba Inu and Doge Investors Caused 23% Plunge

As we have covered in our recent crypto market reviews, the fading of the meme cryptocurrency rally was most likely inevitable as volume profiles and the behavior of large investors were hinting at the upcoming reversal, and the investors who started the rally are the ones who ended it.

Shiba Inu is back at beginning

According to the daily chart of the assets, SHIB's value has reversed back to the value we saw on Aug. 19, which means that the result of the most recent rally was nullified and the token's price returned to the same level we have been seeing since the beginning of the month.

The main reason behind the reversal was the increased profit taking from whales who were at the foundation of this 25% rally from the beginning. The high number of large transactions on the Shiba Inu network foreshadowed the massive profit taking that provided too much selling pressure and derailed the short-term price increase.

Large transactions topping out at local high As data provided by Santiment suggests, we saw an exact point where the local top was reached as both Dogecoin and Shiba Inu whales have been actively moving their funds toward exchanges, causing a massive spike in the number of transactions worth more than $100,000.

Dogecoin has also dropped to the level we have been seeing for the last 60 days as the meme coin entered the consolidation channel at around $0.07 and has not been able to perform break through. Considering the lack of trading volume, another reversal and pump are unlikely to happen in upcoming days, especially without the support of whale investors on both assets.