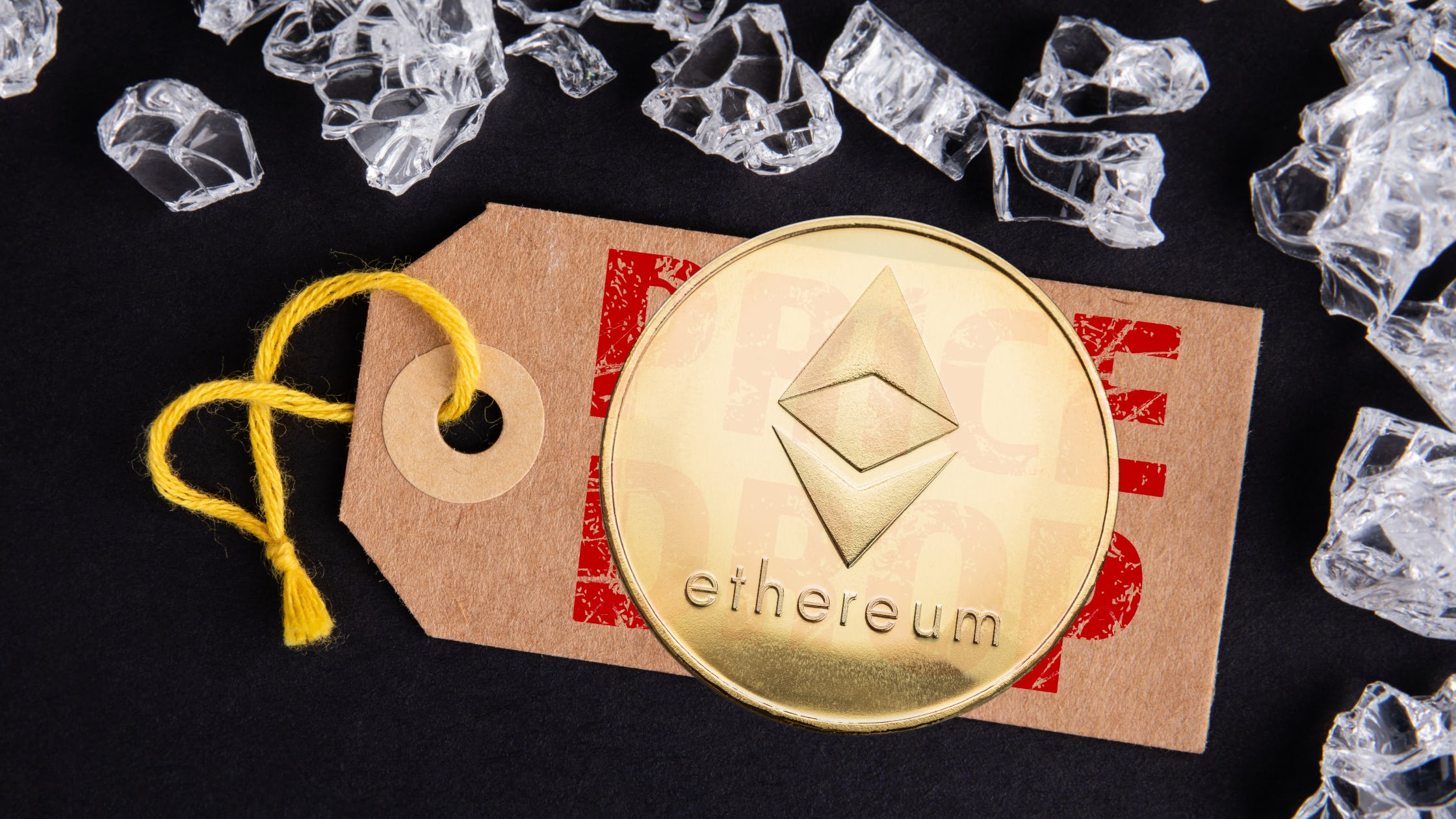 This Is Best Time to Short Ethereum, According to Arthur Hayes

Altrady Blog/News/This Is Best Time to Short Ethereum, According to Arthur Hayes

This Is Best Time to Short Ethereum, According to Arthur Hayes

In a recent blog post, former BitMEX CEO Arthur Hayes claims that the best time to short Ethereum (ETH) is right on the cusp of the Merge upgrade.

The second largest cryptocurrency will experience a "quick" and "vicious" price crash if the much-hyped Merge upgrade ends up being a flop. Hayes believes that the best way to hedge against such a bearish scenario is to use put options. In such a way, it will be possible to eliminate unbounded losses.

As reported by U.Today, the hotly anticipated upgrade is expected to take place on Sept. 15, with developers now adding the finishing touches. Earlier this month, Hayes predicted that the price of Ethereum would revisit the $1,000 level if the Merge ends up being unsuccessful. It will be able to recover to around $1,600 if the U.S. Federal Reserve pivots to a less hawkish monetary policy.

Alternatively, if the Merge ends up being a success and the Fed abandons aggressive rate hikes, Ethereum could end up surpassing the $5,000 level for the first time in history, according to Hayes.

In recent weeks, Ethereum experienced a substantial uptick in price, but enthusiasm surrounding the high-stakes upgrade has seemingly dissipated.

The second largest cryptocurrency remains below the $1,900 level at press time. In his most recent blog post, Hayes writes that the Ethereum price is likely to continue grinding higher due to deflationary dynamics and the growing usage of the network. The former BitMEX CEO claims that he will not reduce his position going right into the Merge.