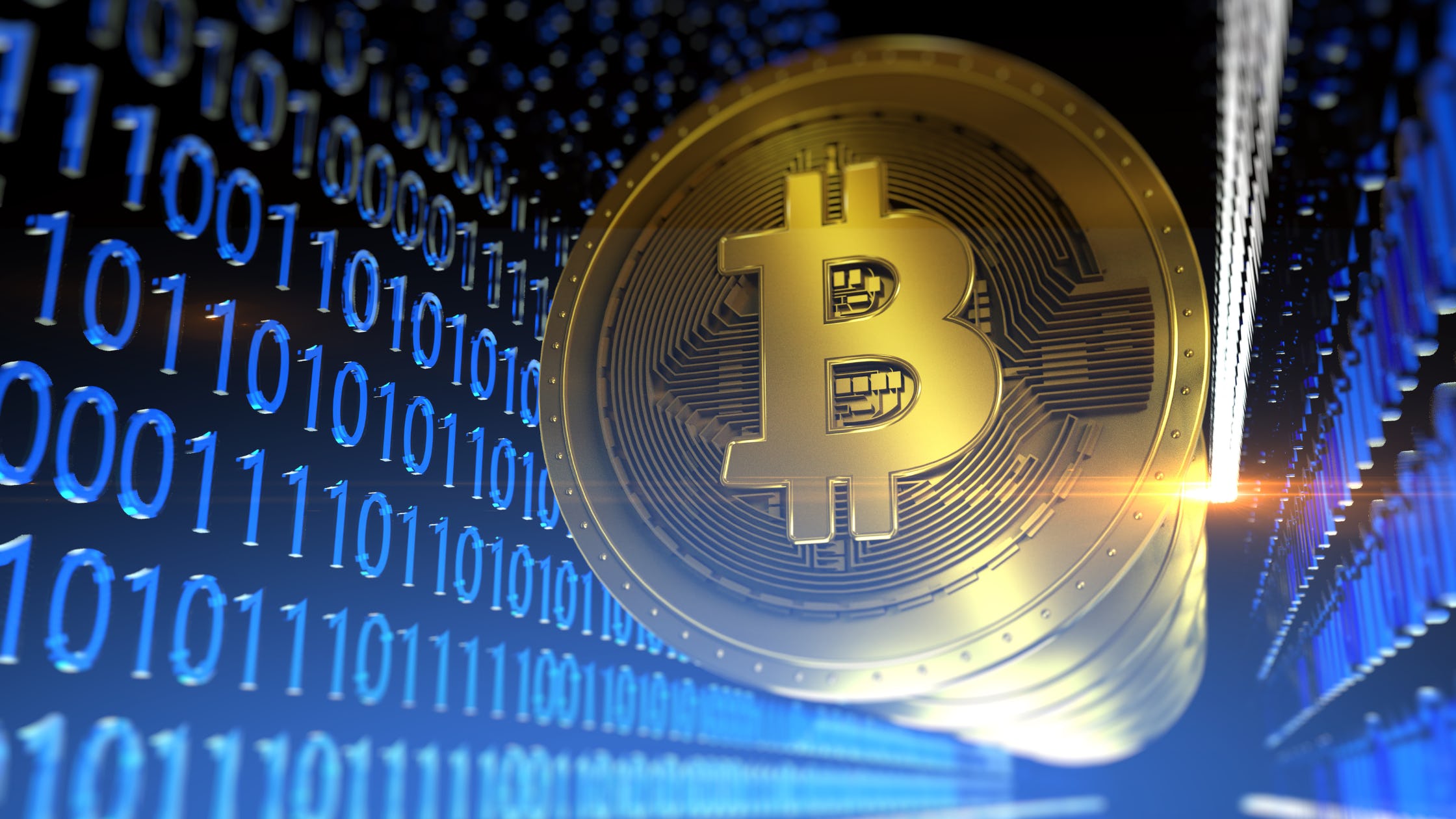 In a recent tweet, Scott Redler, a veteran professional trader, claims that another significant Bitcoin rally is about to ignite. Redler believes that it is finally time for the largest cryptocurrency to surge higher.

As reported by U.Today, Bitcoin's volatility dropped below that of the S&P 500 last week for the first time in two years. At the same time, extremely high derivatives volumes suggest that this is only a calm before the storm.

Arcane Research analyst Vetle Lunde recently predicted that Bitcoin was on the cusp of another “explosive” rally.

However, Bitcoin bulls so far managed to keep Bitcoin from plunging below the pivotal level.  On Sunday, the largest cryptocurrency spiked to the $19,500 level right ahead of the weekly close, giving bulls a glimmer of hope. However, Bitcoin remains persistently range-bound, which is why it’s too premature to talk about a bullish breakout.