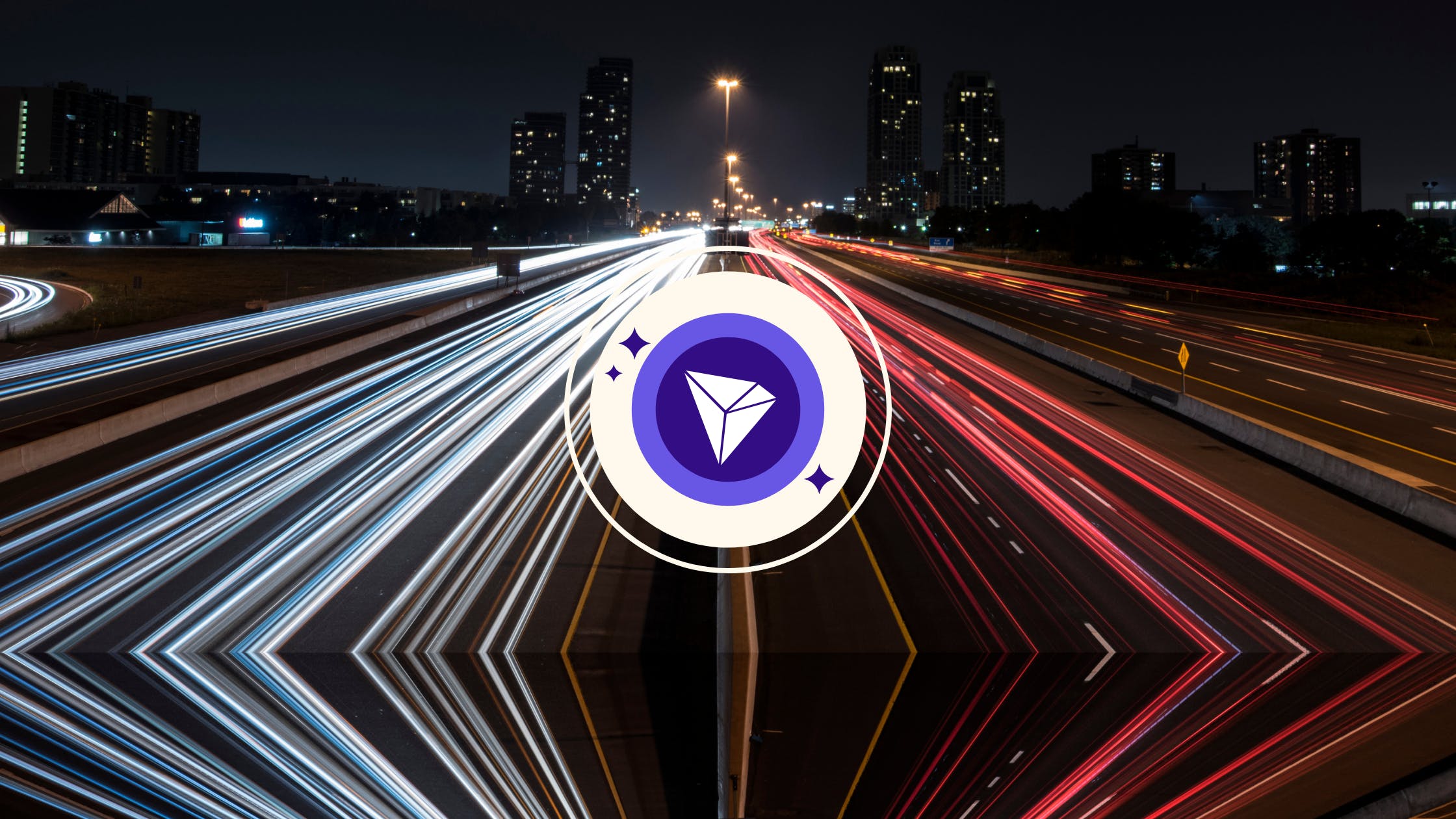 According to DefiLlama, the total value locked (TVL) across Tron'y nine different apps currently stands at $5.9 billion, up 44% over the past month.

The only two chains ahead of it are BNB Chain and the industry leader Ethereum. Binance Smart Chain's TVL stands at $10.8 billion and Ethereum hosts over $93 billion.

What's more, Tron is the only blockchain to have enjoyed continued growth across all major networks.

Ethereum, Polygon, Solana, Avalanche, BNB Chain, and Fantom have shed double-digits over the past month.

Tron's bullish activity has been primarily driven by the launch of its new algorithmic stablecoin promising double-digit returns, a scheme not dissimilar to the recently-imploded Terra stablecoin.

Unlike Tether’s USDT or Circle’s USDC, USDD isn’t backed by anything and is instead governed by smart contract algorithms. The algorithm governing the stablecoin’s dollar-peg is an arbitrage trade between USDD and TRX, Tron's network’s native token.

Investors can always swap (and remove from the supply) 1 USDD for $1 worth of TRX. If the price of USDD falls below a dollar peg, investors can buy the discounted USDD and swap it for TRX, pocketing the difference by selling the TRX tokens in the open market.

And like Terra, USDD also promises investors more than 20% per year in returns across several Tron-based projects.

The rate for USDD on JustLend, a Tron-native lending platform, is currently 23%. Elsewhere, on the stablecoin platform SUN, users can earn up to 64% for staking their USDD-TRX liquidity token.

Given the high rates, many of these platforms have enjoyed a hefty uptick in activity.

JustLend's TVL increased tremendously from $1.79 billion to $2.86 billion in less than a month, according to DefiLlama.

It's nowhere near the size of Terra's UST, but USDD's market capitalization is also growing quickly.

USDD currently has a total supply of 601 million tokens, with a market capitalization of slightly above $602 million. This figure is up from $90 million recorded during its day of launch on May 5, 2022, according to data from CoinMarketCap.