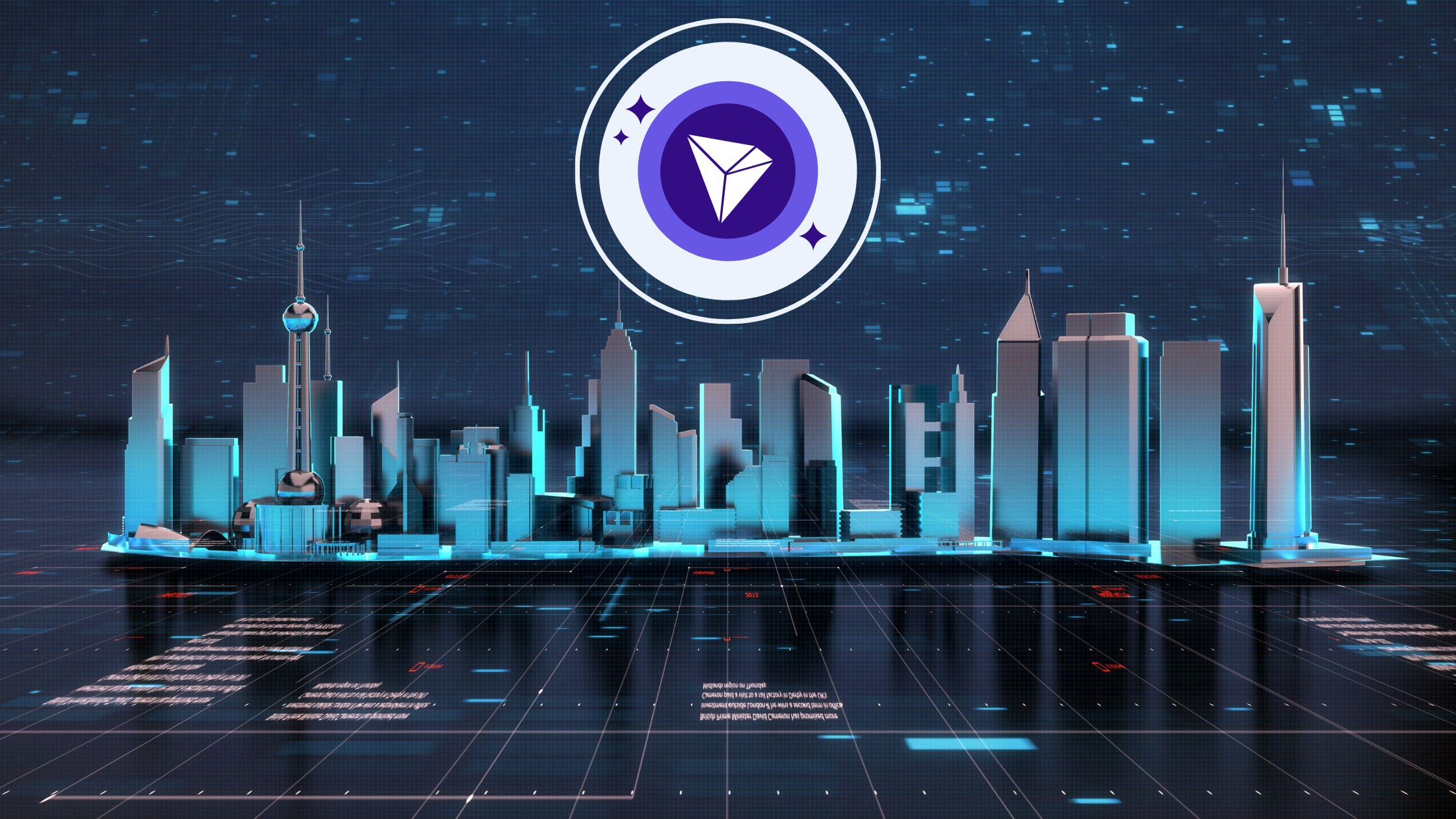 Tron to Create Algorithmic Stablecoin to Be More Like Terra

Tron to Create Algorithmic Stablecoin to Be More Like Terra

First, it was labeled an "Ethereum killer." Now it wants to be a Terra destroyer.

Tron, a blockchain that boasts smart contracts and decentralized applications on a scalable network, is getting into the algorithmic stablecoin game.

Creator Justin Sun announced today that Tron DAO—the "restructured" Tron Foundation that "allows users to participate in governance and decision-making" about the network—will begin issuing the USDD stablecoin starting May 5. (The extra “D” stands for decentralized.)

In a separate announcement, Tron DAO said it "will raise $10 billion in reserves from prominent blockchain industry players" over the next six to 12 months. The goal is to provide liquidity in case of emergency to stablecoins issued on Tron—including both USDD and Tether—thereby keeping their value stable even during cases of financial crisis.

Stablecoins such as Tether’s USDT and Circle-issued USDC are designed to keep a 1:1 peg to the U.S. dollar via a simple mechanism: People must pay $1 for each 1 stablecoin that is minted. The stablecoin issuer then ostensibly puts those deposits in the bank and facilitates redemptions so that coin holders have confidence in their continued value.

The truth, however, is more complicated. After years of claiming that each USDT was backed by $1 dollar in a bank, Tether ultimately admitted that its reserves included "cash equivalents" as well as a raft of other holdings, including digital assets. (It has since stated it would lower the amount of short-term corporate debt known as "commercial paper" in its reserves, while competitor Circle has moved to holding only cash and Treasuries in its account.)

Tron is already a fairly popular network for Tether. Tron-based USDT has a market cap of $41.7 billion compared to $39.8 on Ethereum, according to data from Coin Metrics. But it says it isn't looking to make another centralized stablecoin. Instead, it wants to create a decentralized stablecoin that is backed not by cash, but by algorithms.

The obvious model here is Terra Network's UST stablecoin, now the third-largest stablecoin by market cap, which buddies up with the network's LUNA token to keep in check. UST's peg is maintained via a burn mechanism—you have to destroy LUNA to mint UST, and vice versa—combined with arbitrage incentives, while LUNA's price is allowed to roam.

Though Terra's creators, Terraform Labs, project confidence that UST will hold its peg, it's also deployed a backstopping strategy whereby the Luna Foundation Guard (LFG)—which exists solely to support the Terra network—has bought up over $1 billion worth of Bitcoin for reserves in case the peg slips. LFG says it plans to buy $100 million in Avalanche as it begins diversifying its reserves.

Tron's $10 billion strategy is quite a bit larger. And there's no guarantee that the crypto world will buy in.

The market cap for Tron's native TRX, which is up 15% on today's news, sits just outside the top 20; it's at $7.2 billion compared to Terra's $17 billion. And according to data from DeFi Llama, it ranks seventh for total value locked (TVL) on the network and supports fewer than a dozen applications compared to hundreds on Ethereum, Fantom, and Avalanche. (TVL is a rough measure of how much money is floating around on a platform's various applications.) Terra ranks second, behind Ethereum.

Some of Tron's slipping name cachet could be attributed to Justin Sun, who has attracted scrutiny for his willingness to throw money around, including by buying software firm BitTorrent and crypto exchange Poloniex. A March investigative report in The Verge accused Sun of potentially illegal business practices at the latter, which Sun denied.