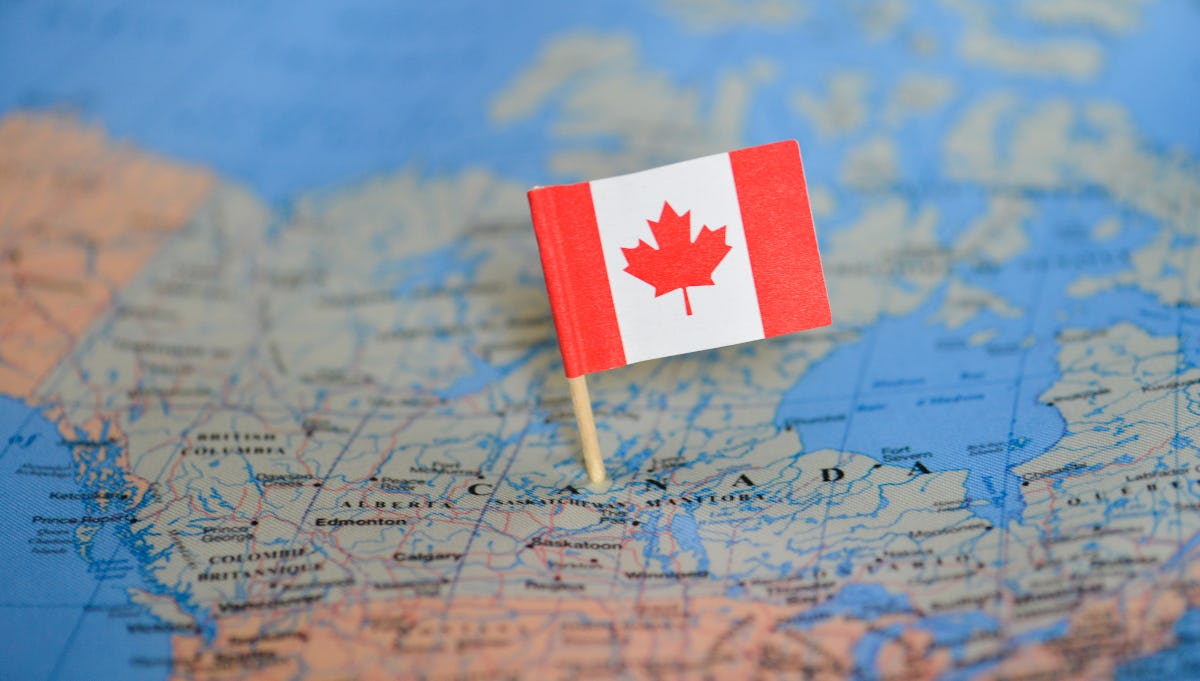 Pierre Poilievre, a front-runner to lead Canada's opposition Conservative party, bought a shwarma sandwich on the campaign trail last week—and paid for it with Bitcoin.

The move was part of a larger push by Poilievre, who is running to challenge Prime Minister Justin Trudeau's Liberal party in the next election, to brand himself as a pro-crypto populist.

"Give people back control of their money. Keep crypto legal and let it thrive," said Poilievre on Twitter, where he also promised to help Canadians "take back control of your money from politicians and bankers."

He has also urged people to vote for him in order to "make Canada the blockchain capital of the world."

Poiliviere has offered few specifics on how exactly he would make the country a "blockchain capital." For now, his goal may be to tap into the surge of interest in crypto among right-wing circles following the occupation of Canada's capital by truckers protesting COVID-19 vaccine mandates earlier this year.

As the Globe & Mail noted, Poiliviere has long directed fiery rhetoric at Canada's central bank, blasting it for inflationary policies he claims are debasing the country's money supply—rhetoric often espoused by Bitcoin proponents and many libertarians.

Poiliviere's positions on crypto also stand in opposition to those of Trudeau's Liberal government, which has taken aggressive measures against the crypto industry following the trucker occupation, including new reporting requirements for transactions over $1,000.

It's unclear how Poiliviere's Bitcoin rhetoric will play among ordinary Canadians, many of whom only learned about crypto during the recent trucker upheavals, and who may have come to view it through a partisan lens. This could make it hard for Poiliviere's crypto message to resonate since a large majority of Canadians have in the past rejected his Trump-style populism.

On the other hand, as the Globe notes, Canada has a growing number of tech workers, many of whom are sympathetic to Silicon Valley's libertarian ethos. The country also has a thriving crypto sector of its own in places like Toronto, the hometown of Ethereum founder Vitalik Buterin, and in Vancouver, which is home to prominent blockchain startups like Dapper Labs and LayerZero.

This means that, if Poiliviere wins the Conservative party nomination, his crypto policies could win him support outside of the party's base. For now, he still faces skepticism, including from financial executives like Alexander Beath, a senior analyst who works in Toronto's financial center of Bay Street.

"I would say Canadians aren't as a rule lining up to be the next El Salvador," said Beath, referring to the Central American company that has made Bitcoin legal tender in a way many regard as coercive.

While Poiliviere has offered few specifics on his Bitcoin or crypto policies, he suggested during his visit to the shwarma shop that they would not be heavy handed.

“I’m not going to force anybody to use a particular type of cryptocurrency and as prime minister, I’m simply going to give you the freedom to choose. If you believe that Bitcoin is the best tool for you to transact, as [store owner] Ali has decided, then you can do that,” he later added. “As long as you follow the same laws and pay the same taxes.”