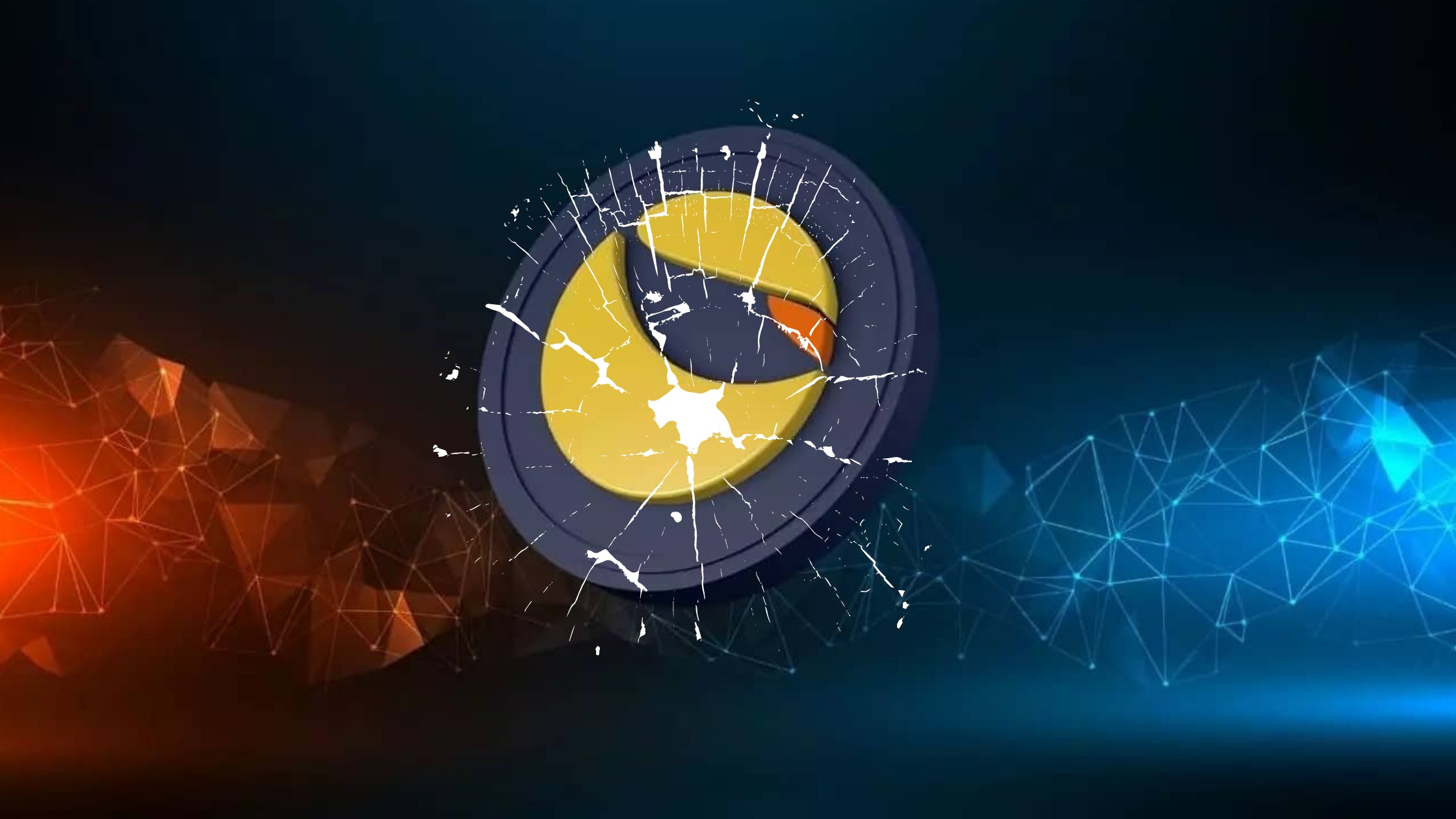 The effect of Terra’s demise continues to shine a light on the fragility surrounding the decentralized finance (defi) ecosystem. Things have changed a great deal following Terra’s aftermath, as the total value locked (TVL) in defi has plummeted from $231 billion to today’s $112.29 billion, losing 51.38% in 42 days.

The total value locked in defi today is just above the $100 billion mark at $112.29 billion. While the TVL has been sliding since almost reaching an all-time high on April 3, last week’s Terra chaos removed most of the TVL held in decentralized finance protocols.

Another significant change this week that occurred was the downfall of Curve’s defi dominance, as Makerdao is now the largest defi protocol in terms of TVL size. Makerdao dominates by 9.40% with its $10.56 billion TVL and Curve now holds $8.76 billion.

Curve’s current TVL is a lot different than it was on April 3, when it was $21.17 billion roughly 42 days ago. The top 28 defi protocols today have seen significant TVL reductions during the past seven days. While Makerdao leads it is still down 13.73% this week and Curve is down 49.18% this past week as well. Lido has shed 46.37% and the defi application Aave has lost 21.94% this week.

After being the third-largest defi application in terms of TVL a week ago, Anchor has dropped to the 58th position after losing 97.76% this week. Stats show that Anchor has $309.78 million total value locked in the lending protocol today.

While Terra’s issues rippled across the entire crypto-economy, the carnage affected decentralized finance the most. Not only was trust shaken to the core, but well over $100 billion was removed from defi in less than a week’s time.

It’s likely going to take some time before trust is regained, and the $100 billion lost is added back to the defi ecosystem. Out of all the defi chains, Ethereum benefited the most as dominance has increased a great deal since last week. Although, Ethereum still felt the impact, as the chain lost 31.53% during the past seven days.