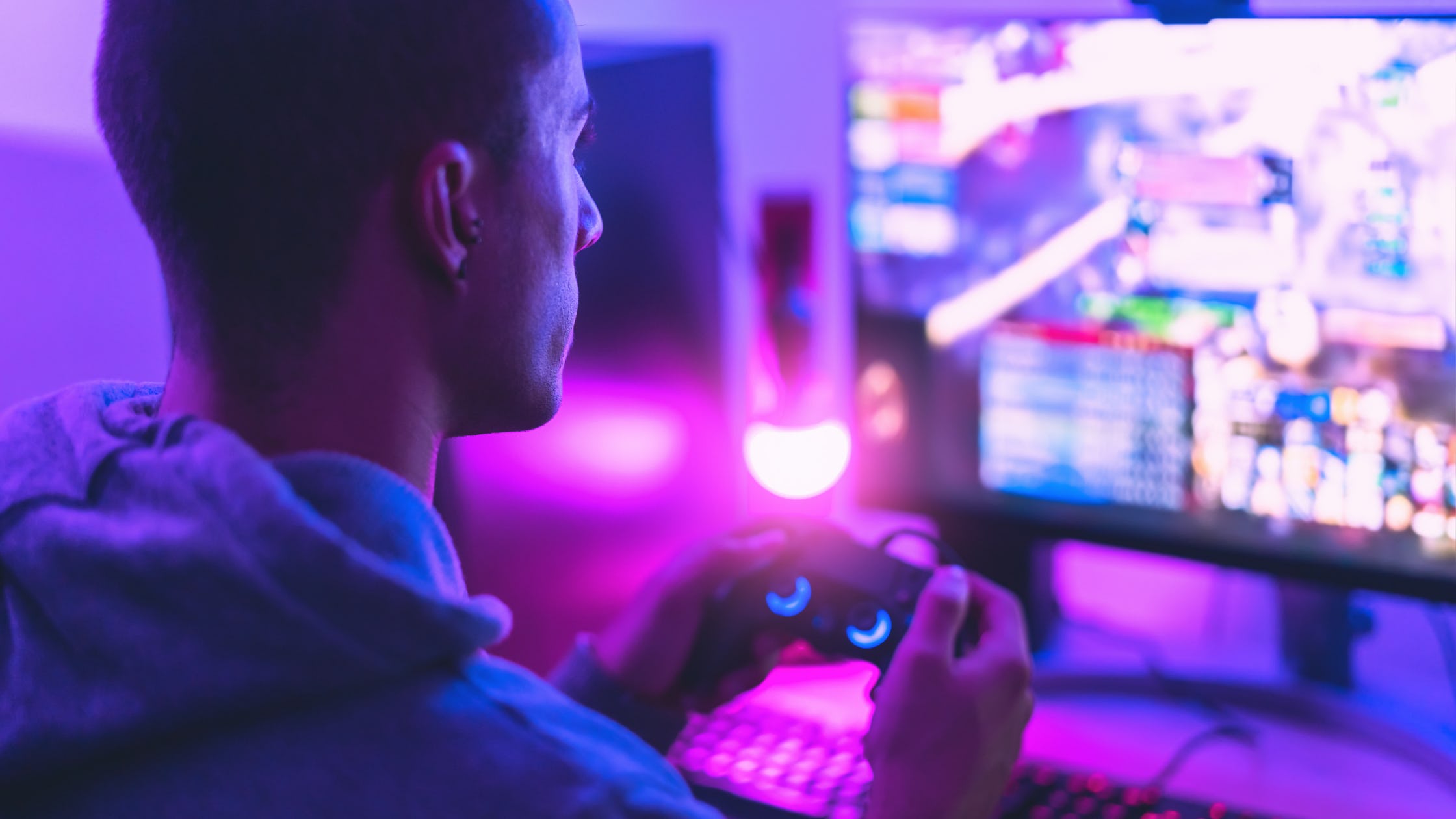 Justin Kan co-founded Twitch, the massive streaming video platform that redefined how many people discover and experience video games—and he believes that NFTs will have an even bigger impact on the game industry in the long run. Now his new NFT gaming startup has raised $35 million to help bring that vision to life.

Today, Solana NFT gaming platform Fractal announced the seed round co-led by Paradigm and Multicoin Capital, with Paradigm co-founder Matt Huang joining the startup’s board. Kan co-founded the platform, which launched in December and is a marketplace and launchpad for Solana NFTs used in video games.

See related article: Solana NFT
Beyond Paradigm and Multicoin, the round features a number of other heavyweight participants from across the crypto and gaming worlds, including Andreessen Horowitz (a16z), Solana Labs, Animoca Brands, Coinbase Ventures, and Play Ventures. Zynga founder Mark Pincus, Terraform Labs CEO Do Kwon, and entrepreneur Tim Ferriss also took part in the round.

Kan spoke with Decrypt ahead of the announcement, and said that he had dabbled with Bitcoin nearly a decade back, buying some as “FOMO prevention” around 2013. He then examined the opportunity around Ethereum and programmable smart contracts (the code that enables NFT creation and trading) in 2017, but didn’t believe at the time that blockchain networks could power a high-performance, user-friendly gaming platform.

“When I looked at it from a technical perspective,” he told Decrypt, “it was like: I don't understand how you build something like Twitch on top of crypto in 2017.”

Ultimately, he was inspired more recently by the streaming music platform Audius (which he advises), which delivers a user-friendly interface that looks and feels much like a centralized or Web2 service—albeit with decentralized tech. “It just works,” Kan said of Audius. Seeing that in action got his mind working on gaming possibilities.

Ultimately, what Kan and Fractal co-founders David Wurtz (CEO), Robin Chan, and Mike Angell decided on was a marketplace for NFT assets that can be used within video games.

These can take all sorts of forms, whether they’re avatars, weapons, items, monsters (as in Axie Infinity), or even customizable land plots. An NFT acts like a deed of ownership for a unique digital item. Kan sees NFT assets as the missing piece of the current game equation that provides true ownership to players and drives greater value across the ecosystem.

“There's already a long history of people buying digital things and valuing in-game items on the internet—they just weren’t NFTs yet,” said Kan, who recalled playing ample amounts of World of Warcraft in college. “The idea of putting it on a blockchain and making it a more durable form of ownership, to me, is an obvious next step. Like, it’s clearly gonna happen.”

Fractal launched on Solana, a platform that offers faster, cheaper, and more energy-efficient transactions than Ethereum, and has seen rising interest from developers working on games like Aurory, Star Atlas, Skate X, and Mini Royale: Nations. Kan said that the low costs and fast transaction speeds are ideal for games that could have vast numbers of NFT items.

However, Fractal ultimately wants to be “wherever the gaming companies are,” he explained, so the platform could expand with further blockchain networks in the future. Fractal will tap some of the funds from the seed round to expand out its team, but as a compact company, they’re currently focused on supporting the Solana space.

Kan said that Fractal has talked to upwards of 100 developers so far that are building NFT games on various blockchains. Fractal only admits an estimated 5% of interested developers to its launchpad for gaming NFT drops, however, with games like House of Sparta, Tiny Colony, Nekoverse, and YAKU Corp. making the cut so far.

The launchpad onboarding process requires developers to identify themselves to Fractal’s team—a move that Kan said that marketplace Magic Eden “copied” afterwards. Fractal then makes a call based on the likelihood that creators are reputable and can follow through on their promises. They also create content with developers to introduce them to prospective players.

“It's early days,” said Kan of the NFT gaming scene. “It’s really important to establish trust with the community of players and NFT buyers, so we do a lot of vetting on which projects we are going to support on our marketplace.”

The future of gaming?

Kan is surprised at how quickly the gaming NFT space has flourished in recent months, with a seemingly constant array of Web3 studio announcements lately. In many cases, they’re from veteran game developers that came from giants like Riot Games or Blizzard that see the future potential in the NFT-centric ownership model—despite backlash from gamers.

He draws the parallel between NFT games and free-to-play games, which were widely reviled by many gamers when they surfaced in the late aughts. It’s now a dominant business model seen in popular games like Fortnite, League of Legends, and Apex Legends.