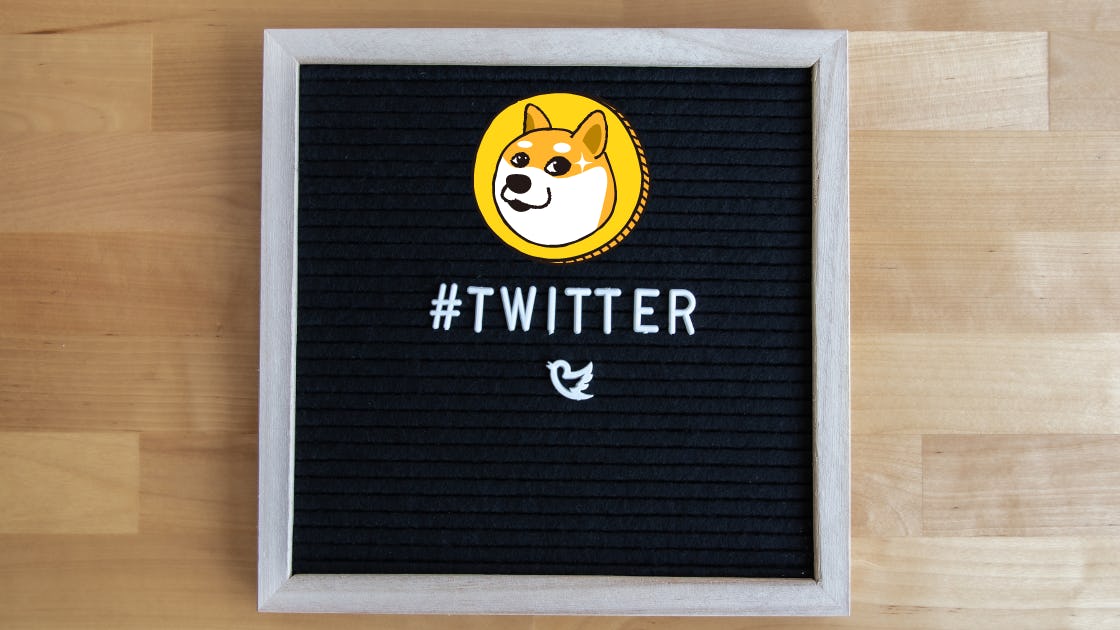 Dogecoin (DOGE) is known to be the favorite digital asset of the billionaire Tesla CEO Elon Musk. With the latest Twitter acquisition, the market intelligence platform Santiment says that DOGE’s volatility has increased.

As the popular memecoin hit a seven-month high of roughly $0.15 on Nov. 1, Santiment pointed out Musk’s “long-forgotten” influence on Dogecoin. The market intelligence platform believes the recent sudden price movement happened because of the billionaire’s tweet — a picture of a Shiba Inu dog wearing “clothes” with a Twitter logo, according to a U.Today report.

Many believe that Musk is hinting at Dogecoin’s integration into the micro-blogging platform. The latest speculations come right after the billionaire announced that Twitter will allow content creators to monetize their content while there could be an $8 per month fee for using “Twitter Blue.”

Furthermore, Musk believes that the monthly fee would also “destroy the bots,” in a reply to Microstrategy’s Michael Saylor, according to a U.Today report on Tuesday. According to CoinMarketCap (CMC) data, DOGE is trading at $0.143 at the time of writing, up by 13% in the past 24 hours.

The memecoin’s market cap increased to a whopping $19 billion with a $7.8 billion 24-hour trading volume. Per CMC, Dogecoin is the eighth-largest cryptocurrency by market cap after flipping Cardano (ADA) and Solana (SOL) in less than a week.