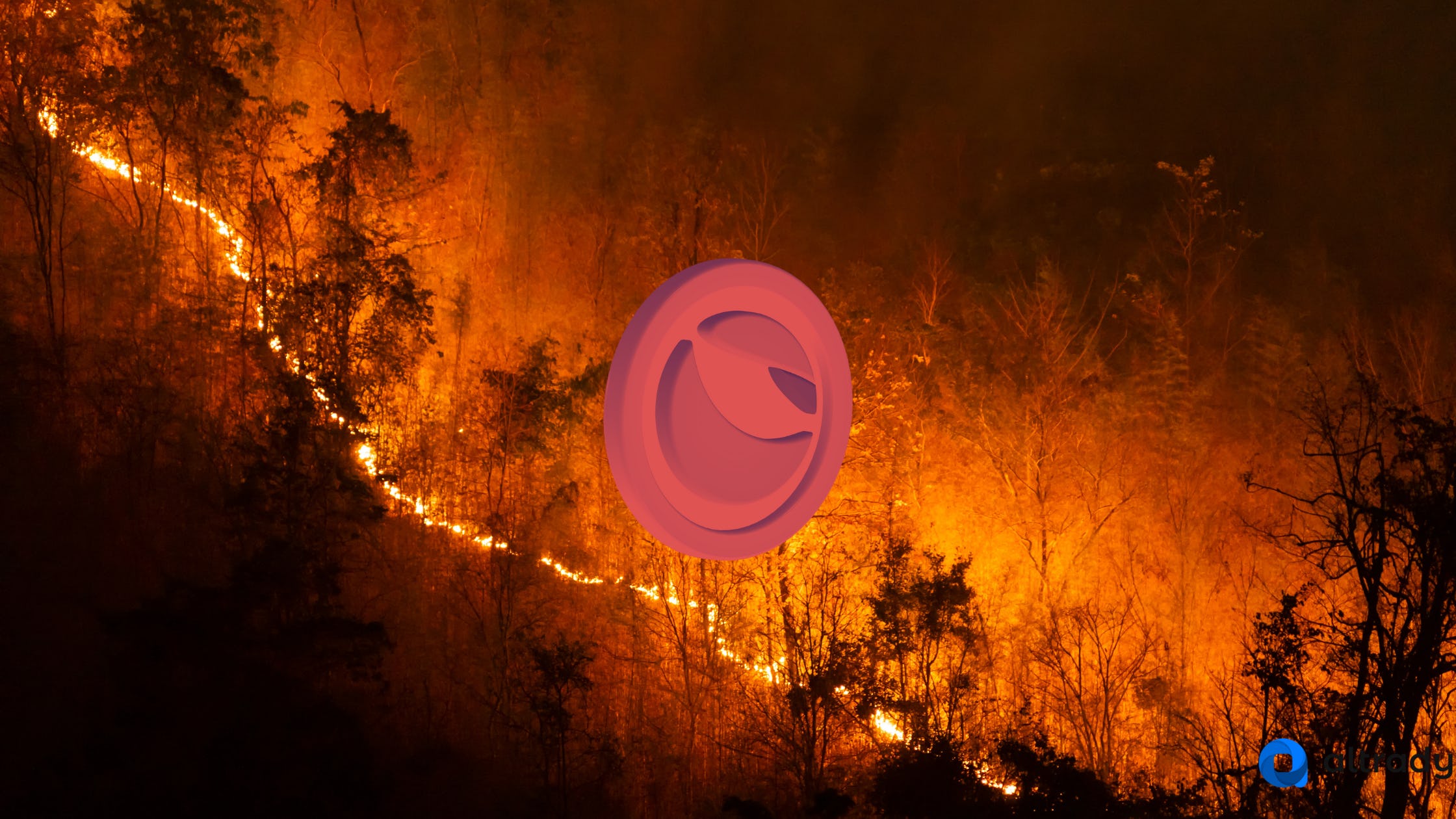 The Republican lawmaker has pointed to the fact that Luna promised huge returns while offering “very dubious technology.”

Toomey, who recently introduced a draft bill focusing on private stablecoins, added that investors were possibly misrepresenting the nature of Terra.

Toomey, of course, is not alone. As reported by U.Today, prominent hedge fund manager Bill Ackman concluded that Terra was a typical pyramid scheme, warning that such fraudulent projects pose a threat to the entire cryptocurrency ecosystem.

However, FTX CEO Sam Bankman-Fried opined that Terra wasn’t a Ponzi after the failed blockchain project was compared to the infamous biotech scam Theranos. He argued that the project was a case of “mass enthusiasm.”

In the meantime, South Korean authorities have reportedly moved to freeze the assets of Luna Foundation Guard, accusing Terra’s non-profit foundation of embezzlement.

Virtually all of the LFG’s funds were used in order to unsuccessfully help the TerraUSD (UST) stablecoin regain its peg.

The price of the LUNA governance token remains at virtually zero.