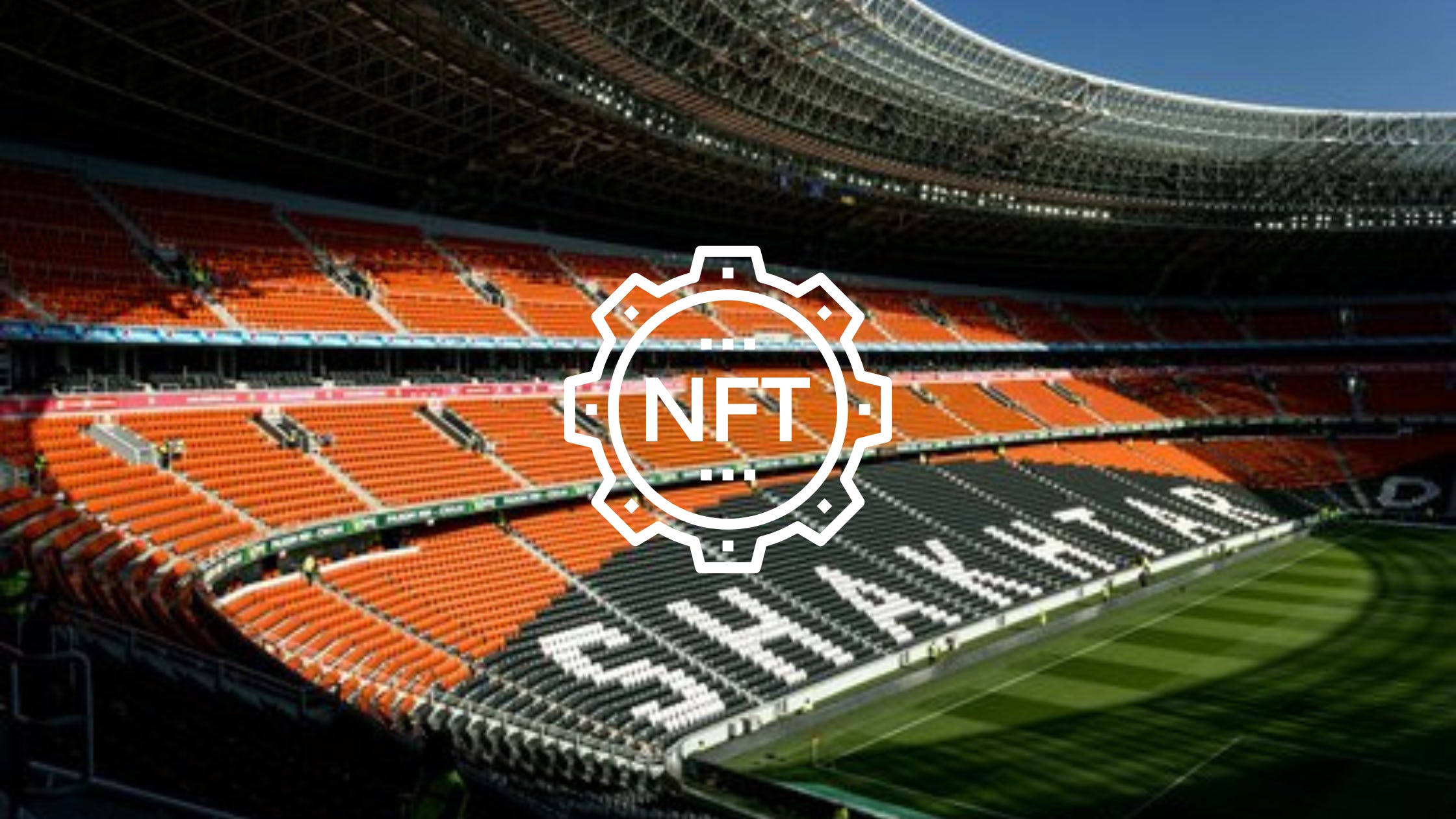 Shakhtar Donetsk, a leading soccer team in Ukraine, will sell a collection of non-fungible tokens (NFTs). The club intends to auction several signed jerseys to raise funds for Ukrainian citizens affected by the ongoing war with Russia.

Binance NFT, the marketplace for non-fungible tokens of the world’s leading crypto exchange, announced Friday the launch of an NFT collection of FC Shakhtar Donetsk, one of Ukraine’s top professional soccer clubs. Next week, Shakhtar will be auctioning nine signed jerseys from its ‘Football for Peace’ initiative.

The main goal of the initiative is to support Ukrainian children affected by the military hostilities in their country by organizing friendly matches and donating the proceeds from the tickets. The auction will begin on May 7 and will last for a week, Binance detailed in a blog post.

“The highest bidders will each receive a limited edition FC Shakhtar Donetsk jersey with the ‘Football for Peace’ logo on it,” the trading platform added. The jerseys will be autographed by all Shakhtar players and coaches, including Ukrainian stars Taras Stepanenko, Mikhail Mudryk, and Andriy Pyatov.

Furthermore, 10,000 NFT Mystery Boxes will be put up for sale at 10 BUSD. They will also be available on the Binance NFT Marketplace from Saturday. Proceeds from the auction and the Mystery Boxes sales will be donated to the Shakhtar Social Fund and the Binance Charity Relief Fund. The money will be spent to help Ukrainians in need of humanitarian assistance.

“We are dedicated to helping the Ukrainian community rise back stronger from this crisis. Blockchain is ideal for this given the transparency and accountability that it provides,” commented Sergei Palkin, CEO of FC Shakhtar Donetsk. “Throughout the ongoing crisis in Ukraine, digital assets, including NFTs, have played an important role in providing fast, efficient, and simple help to those in need,” added Helen Hai, head of Binance NFT.

Since Russia launched its military invasion in late February, Ukraine has been increasingly relying on cryptocurrency donations and has already raised millions of dollars in digital coins to fund its defense and solve humanitarian problems. Members of the crypto community and other nations have provided or pledged support for these efforts.

Shakhtar was originally based in the Eastern Ukrainian city of Donetsk, currently controlled by the pro-Russian separatist forces. The military conflict in the Donbas region forced the football club to move its headquarters to Kyiv. Since 2014, Shakhtar has played its home matches in Lviv, Kharkiv, and the Ukrainian capital.