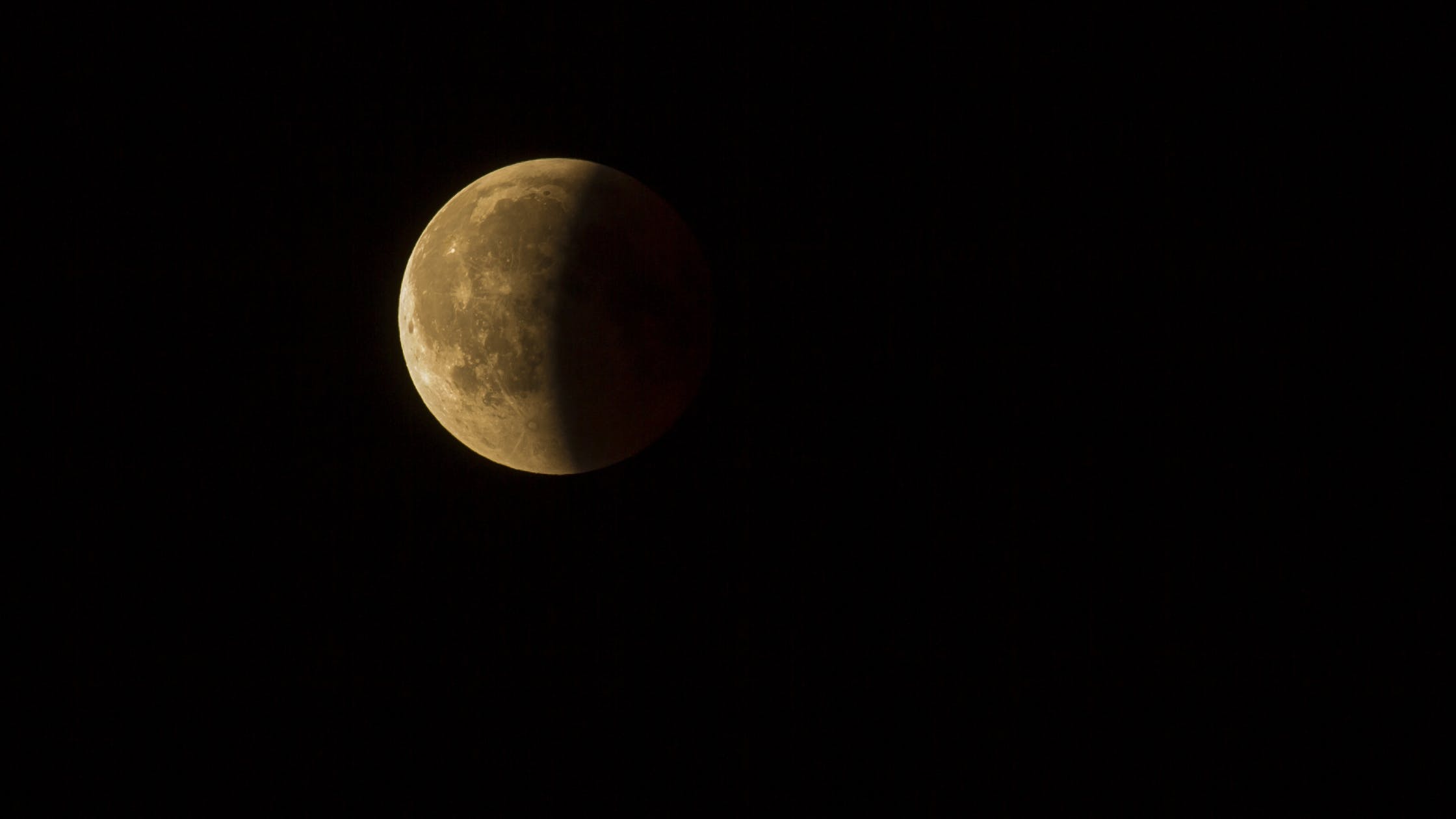 Amid the market rout, the native Terra blockchain token LUNA has dropped to fresh new lows, slipping to $0.0156 per unit.

Digital currency markets have continued to slide downward in value as the crypto economy has dropped by 14% during the past 24 hours. Amid the market rout, the native Terra blockchain token LUNA has dropped to fresh new lows, slipping to $0.0156 per unit. Terra’s founder Do Kwon revealed a plan on Wednesday, but after some brief healing, Terra’s native tokens LUNA and UST continued to plummet. Now people are beginning to wonder who backed this popular crypto project, and which crypto firms had a lot of exposure to the failing assets.

The Terra blockchain project and the team Terraform Labs have had an incredibly rough week, as the platform’s two tokens shuddered in value against the U.S. dollar during the last few days. On May 11, 2022, the once-stable terrausd (UST) coin dropped to an all-time low of $0.298 per unit.

Additionally, the following day, LUNA tapped a low of $0.0156 per coin, and LUNA is now in a sub-100 position, after being a top-ten crypto coin by market capitalization. UST is currently ranked the 15th largest market valuation in the crypto economy today.

After Do Kwon addressed the community on Wednesday, the Terraform Labs founder has been silent again on social media. While Kwon was quiet, numerous entities in the crypto space came forward to explain that they had no exposure to UST or Terra-based products. “One of our Private users asked me via DM about Crypto.com exposure to UST,” Kris Marszalek, the CEO of Crypto.com, tweeted. “It’s $0. UST was never listed on Crypto.com and we didn’t participate in Anchor yield farming.”

Despite Terra’s implosion, the Major League Baseball (MLB) team the Washington Nationals referred to Terra in a tweet. The Nationals partnered with the blockchain project in mid-February and the team was supposed to accept UST for payments.

Many others came forward during the course of the day on Wednesday, including firms like Multicoin Capital, Dragonfly, Onjuno, and more. Some of the crypto firms’ exposure claims, however, were contested.

In addition to the exposure claims, Coindesk authors Sam Kessler and Danny Nelson reported on Do Kwon allegedly being involved with another failed stablecoin project called “Basic Cash.” According to the report, a former Terraform Labs (TFL) employee said Kwon was behind the project and an anonymous source said other “TFL employees were behind the project.”

Terraform Labs Had a Long List of Big Name Backers

Meanwhile, many have been discussing the initial backers of TFL and any of the big names that were involved with the project. For instance, the journalist Laura Shin talked about TFL’s backers on Twitter. TFL managed to raise millions from strategic investors from a great deal of big name companies.

Crunchbase data notes that 29 investors backed TFL since 2018. Galaxy Digital and the company’s founder Mike Novogratz were big believers in Terra. The Galaxy Digital founder even got a LUNA-themed tattoo this past January. That same month Galaxy co-led a $25 million funding round with the Singapore-based TFL.

“What’s great about Terra is they are one of the first sandbox experiments that’s getting outside the sandbox […],” Novogratz is quoted as saying in a Bloomberg story that is now only available via Archive.org. “We are always looking at those projects because they are the canaries in the coal mines of what else is going to happen,” Novogratz added. The Galaxy founder has not tweeted since May 8, 2022.