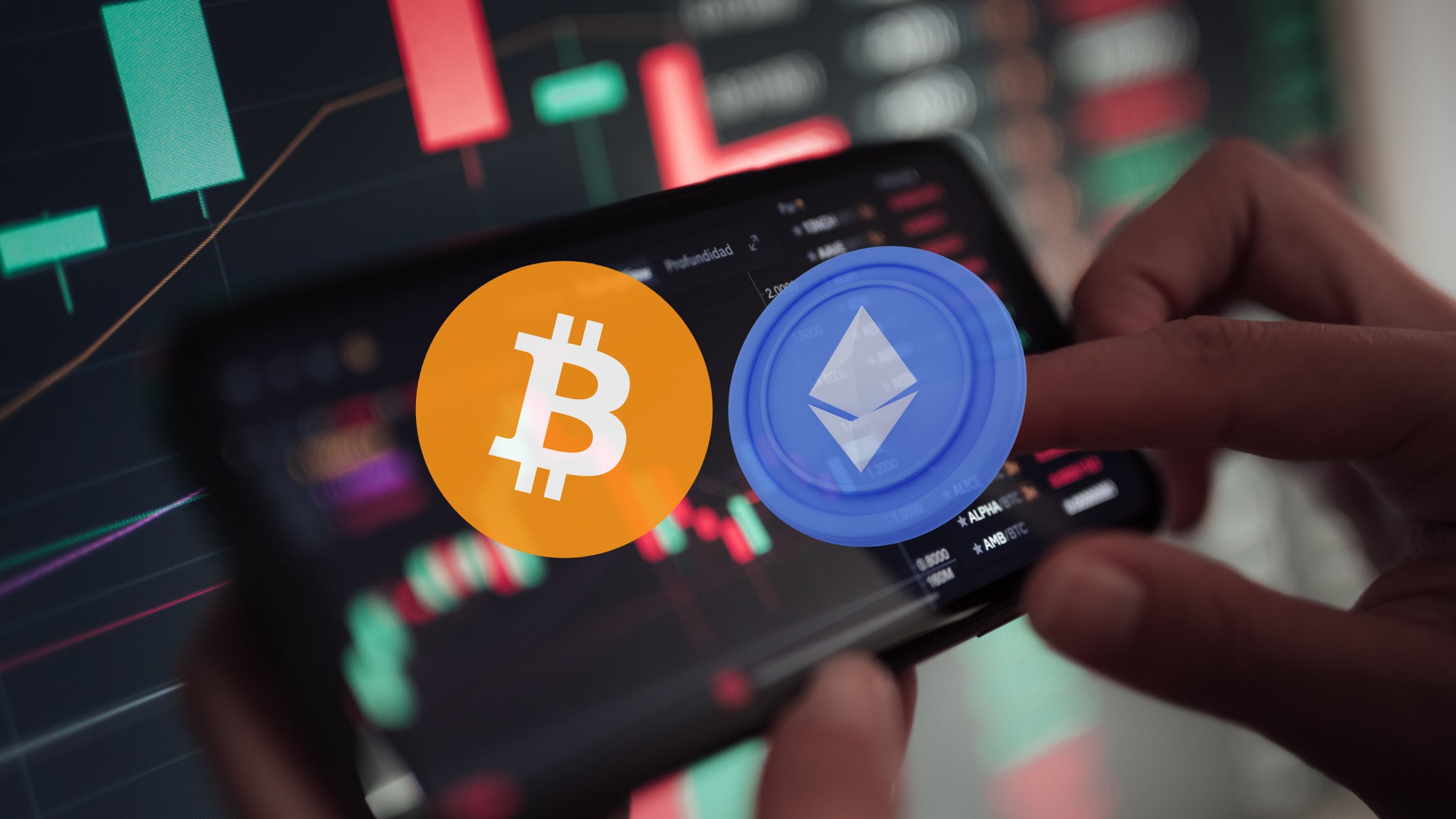 Bitcoin and Ethereum Dominance Has Dropped Over the Last Month

The crypto bear market has done some damage to the digital currency economy and many continue to wonder if the market carnage will continue. The market has seen a brief consolidation period after the most recent sell-off, which took BTC down to $17,593 per unit and ETH dipped to $877 per coin.

Both coins have seen a significant amount of fiat value removed since last month and Bitcoin and ETH’s market dominance has decreased since then as well. At the time, BTC was trading for $28,946 per unit on May 27, 2022, and ETH was exchanging hands for $1,745 per unit.

At the time of writing, BTC is exchanging hands for just above $21K per unit, while ETH/USD is swapping for $1,221 per unit. BTC dominated the $1.25 trillion crypto economy by 43.9% on that day and ETH had a dominance rating of 17.1%. 30 days later, data shows that BTC’s current dominance is 41%, while ETH commands 15% of the entire crypto economy.

The stablecoin tether (USDT) captures 6.94% of the digital currency economy’s net value and usd coin (USDC) commands 5.77%. Tether’s market cap has grown since last month as it was hovering around 5.72% at that time.

With lower dominance ratings for both BTC and ETH, it seems sellers gravitated towards stablecoins. This trend suggests that it is possible but not guaranteed that much of the stablecoin funds are people waiting on the sideline for ETH’s and BTC’s official bottoms.