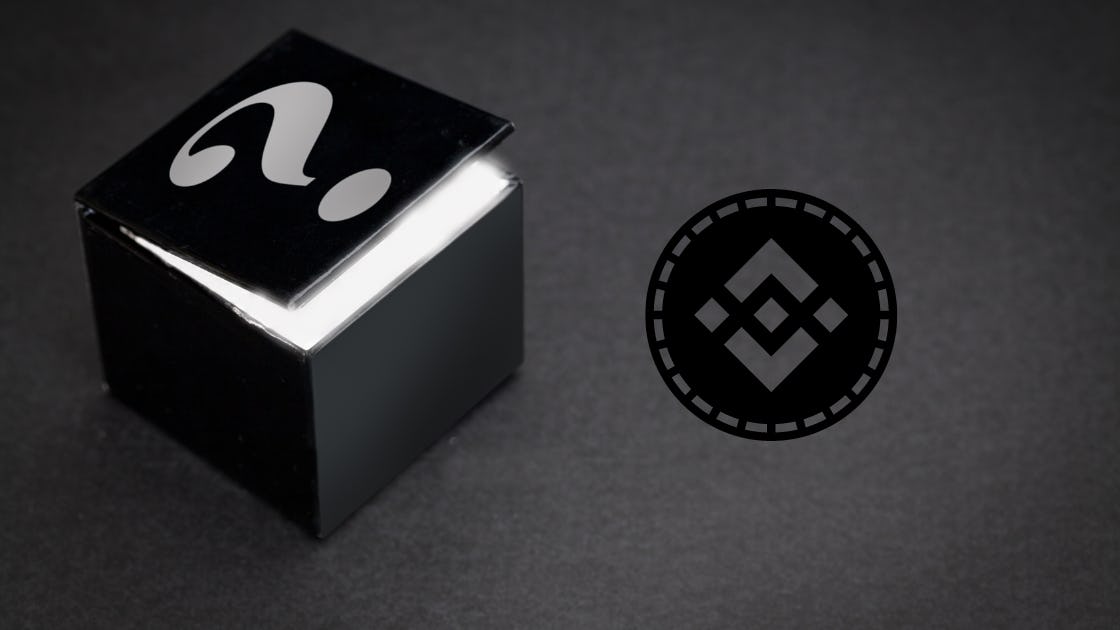 According to a recent report by the Wall Street Journal, Binance’s finances remain a mystery in spite of its recent effort to bring more transparency to the table.

Earlier this week, auditing firm Mazars released an “audit” report, stating that the exchange’s reserves are fully collateralized. The users of the top centralized exchange hold roughly $9.7 billion, and the company covers 101% of the aforementioned funds.

However, Douglas Carmichael, former chief auditor of the Public Company Accounting Oversight Board (PCAOB), says that the Mazars report doesn’t actually answer questions about whether the funds are sufficiently collateralized.

Mazars also didn’t express “an assurance conclusion,” which means that the numbers might not be entirely accurate. There was no information regarding the exchange’s total assets and total liabilities.   The Paris-based auditor claims that it was following a procedure requested by Binance.

The rapid implosion of the FTX exchange promoted other major industry players to provide users with more transparency regarding their reserves.  As reported by U.Today, according to a recent report by Ark Invest, centralized exchanges recorded the largest net outflows in history.