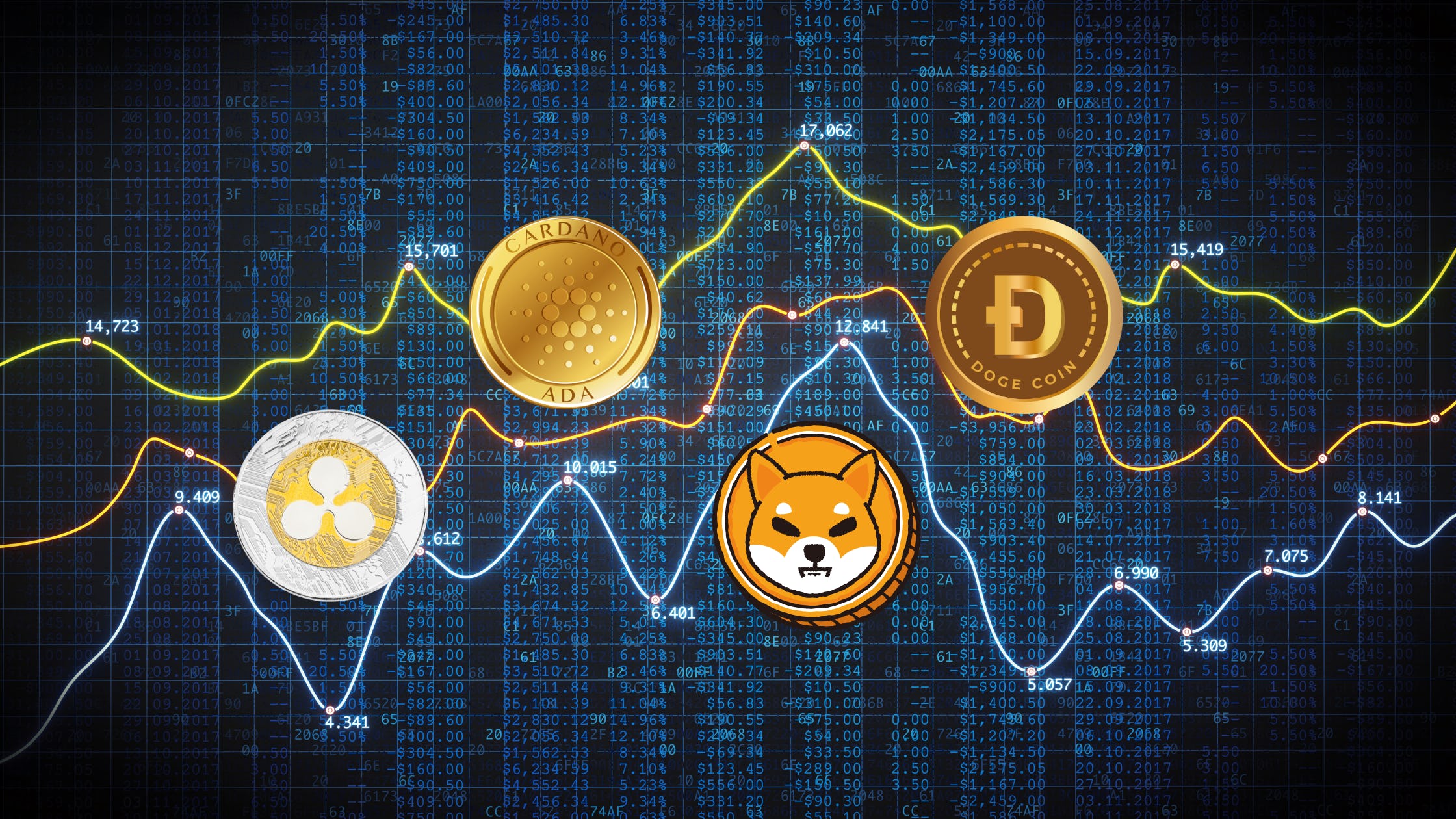 Cryptocurrencies prices slumped lower on Friday, with the Bitcoin (BTC) price slipping to an intraday low of $22,788 on the Bitstamp exchange. The flagship cryptocurrency is in the red once again just days after surpassing the $25,000 level for the first time in nearly two months.

Dogecoin (DOGE) is the top laggard within the top ten, losing roughly 9% of its value over the past 24 hours.

The underperformance of DOGE and SHIB shows that calls for another meme coin season were premature. Ethereum (ETH) is holding above the $1,800 level, but the flagship altcoin has lost its momentum ahead of the merge upgrade.

The rally, however, was rather short-lasting. Risk assets reversed course earlier this week after minutes from the U.S. Federal Reserve meeting in July showed that central bankers were determined to keep hiking rates.