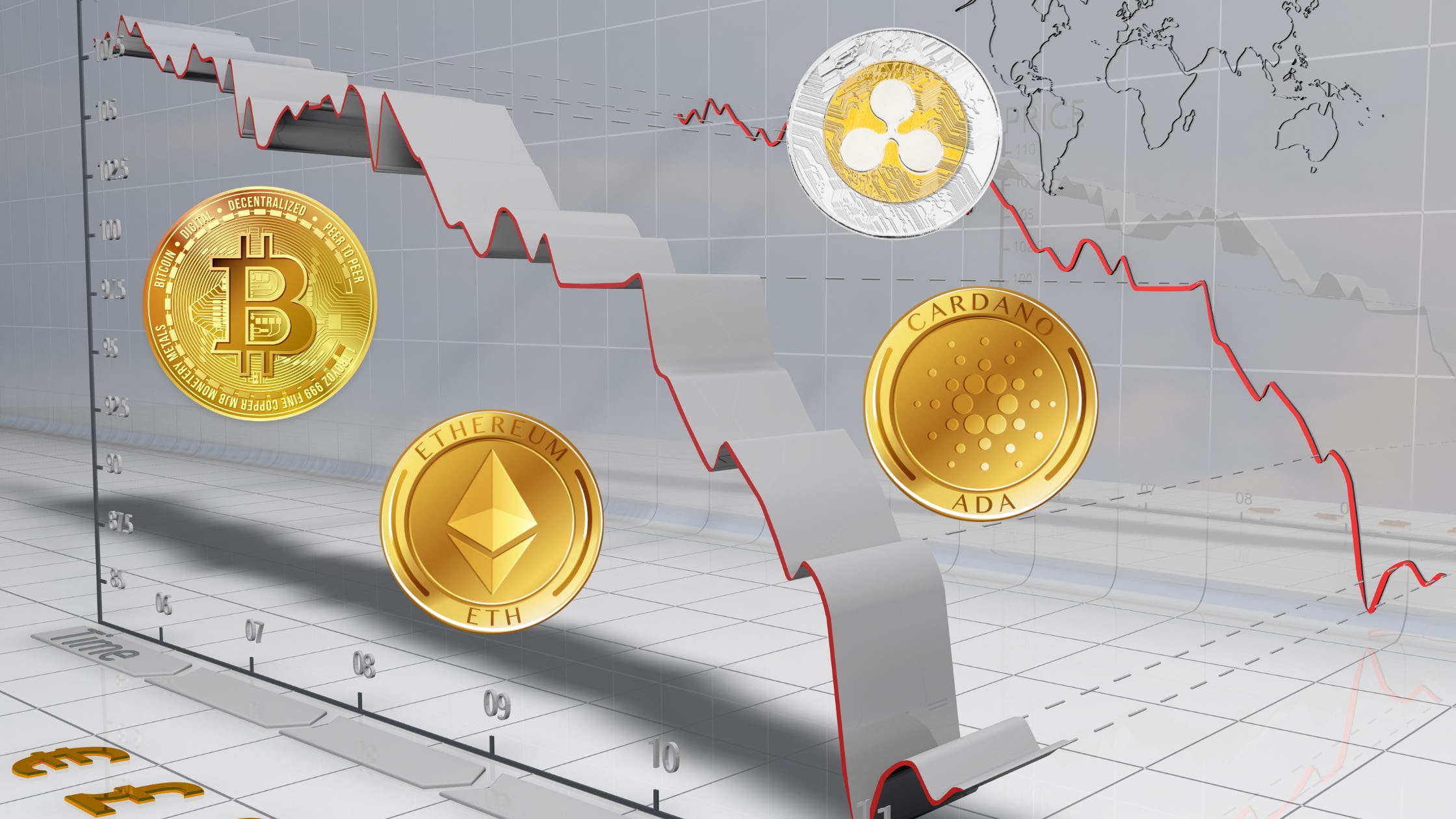 The largest cryptocurrencies are in the red, with Shiba Inu (SHIB) and Solana (SOL) declining by as much as 7% over the past 24 hours, according to data provided by CoinMarketCap.

After rising above $24,000, Bitcoin is sitting at the critical support level once again, struggling to regain momentum. Hence, those who called the bottom of the ongoing correction might end up with egg on their face if the sell-off exacerbates. Cryptocurrency traders and investors are getting jittery about the U.S. Federal Reserve's upcoming rate hike decision.

The central bank will inflict much more pain on risk assets if it goes as far as announcing a 100 basis-point rate hike after it meets later this week.

It should be noted that St. Louis Fed President James Bullard recently opined that there was no need for a super-sized rate hike. However, there are also those who believe that the 100 basis-point rate increase is just the medicine required to stop out-of-control inflation. There are concerns that very high interest rates could cause a recession.

Bitcoin and other cryptocurrencies have been battered by the Fed's hawkishness.

In the meantime, plenty of cryptocurrency companies had to curb hiring in response to worsening economic conditions. Some prominent industry players, such as Celsius and Three Arrows Capital, have gone bankrupt as a result of the crypto crash.