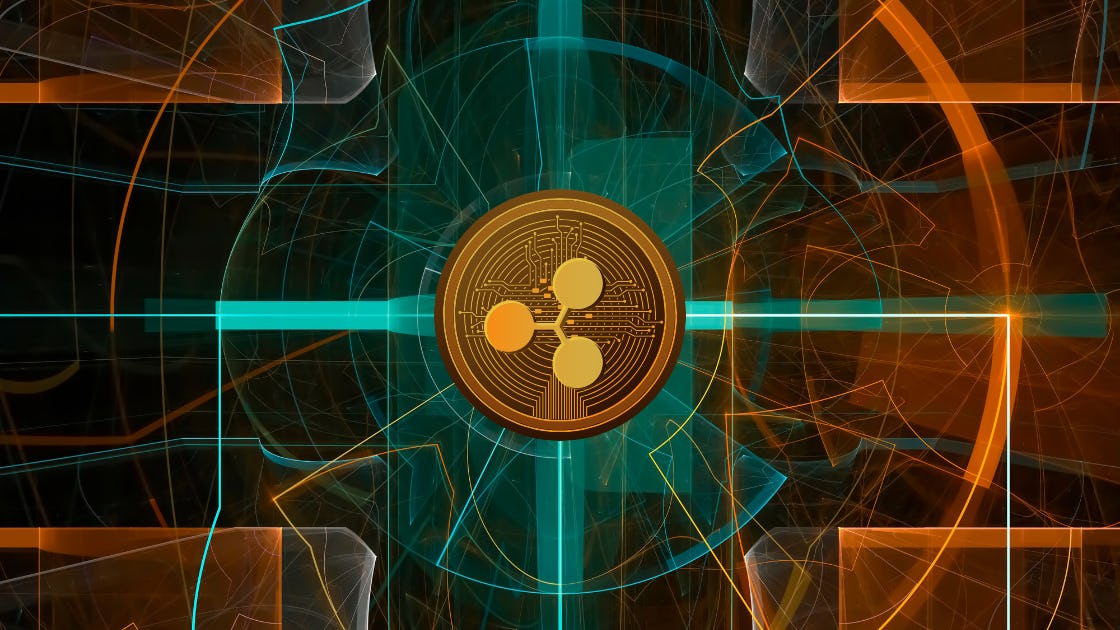 According to a recent tweet by prominent blockchain tracker Whale Alert, over the past 13 hours, an astounding amount of Ripple-affiliated XRP tokens has been replaced in pretty large chunks of crypto.

Among the senders was leading blockchain platform Ripple Labs. In total, nearly half a billion coins have been moved. As for the price of XRP, it has shown a slight rise over the past 24 hours, going up by more than 4%.

The aforementioned platform that traces large transfers of digital currencies spread the word about nearly half a billion of cumulative XRP transfers detected by it.

The latter chunk of XRP was moved by fintech behemoth Ripple. The money was sent from a Ripple's internal wallet to another address belonging to Ripple. From that 100 million coins, 33.5 million XRP were sent to yet another Ripple wallet, according to data provided by XRP explorer Bithomp.

Ripple's major ODL platform, Bitso crypto unicorn exchange, transferred a total of 59,400,000 coins internally. The total worth of the XRP transfers described above is $164.1 million in fiat.