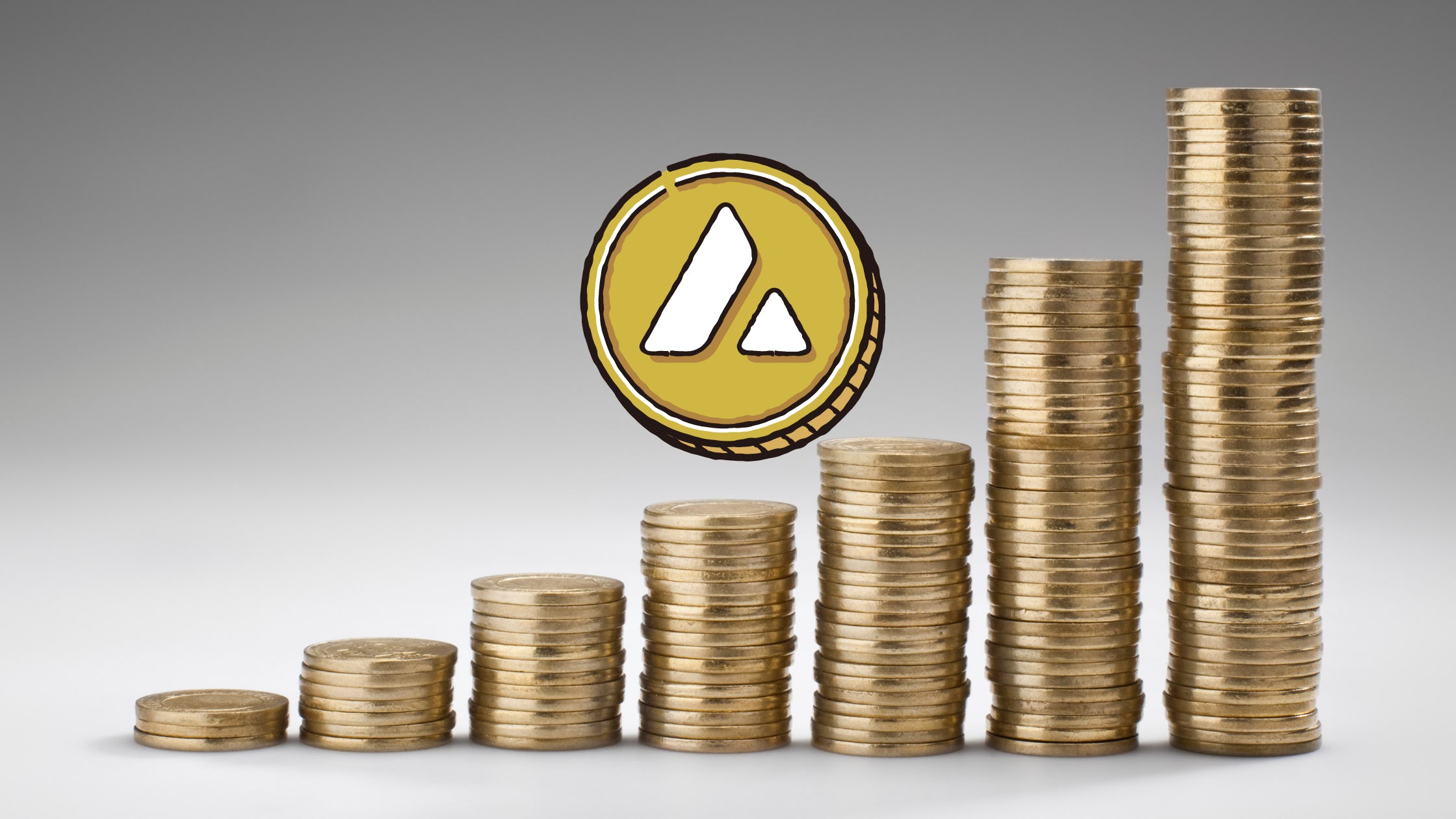 The price of Avalanche has slid significantly since the crypto asset’s all-time high as the token has dropped 83% in value since then. In a recent interview published on May 31, Avalanche co-founder, Emin Gün Sirer, discussed how bear market conditions have impacted cryptocurrencies like avalanche (AVAX). The Avalanche co-founder mentioned “macro conditions” and that “all asset prices—not just crypto but also equities—have gone down” in value.

Emin Gün Sirer: ‘Price Is Not Something That I’m Supremely Interested in — I’m Building’

Presently, the crypto economy has been facing a downturn after numerous digital assets have lost 40% to more than 80% in value against the U.S. dollar. For instance, bitcoin (BTC) is down 56.9% from its $69K all-time high seven months ago. The crypto asset avalanche (AVAX) has shed roughly 83.9% in value against the USD since the ATH it recorded on November 21, 2021. Just recently, Avalanche co-founder Emin Gün Sirer discussed the AVAX downturn in an interview with Forbes author Steven Ehrlich.

Despite the crypto economy’s bear market, Gün Sirer is very optimistic about the future of AVAX and he wholeheartedly believes it is the best form of blockchain technology out there today. “Avalanche is, simply put, the most innovative blockchain platform device to date,” the Avalanche co-founder explained to Ehrlich. “It represents the best technology that we know from a scientific perspective for building blockchains that scale and are customizable.” Following Gün Sirer’s statement about Avalanche, Forbes reporter Ehrlich asked about AVAX’s decline in value.

Gün Sirer noted that Ava Labs is a private company and one that is “thriving.” The co-founder shared that there’s roughly 180 people employed by the firm and by the end of the year he expects the staff to grow to 250. “We have multiple revenue sources, and we’re well-capitalized for the next I don’t know how many years,” the Avalanche co-founder explained. “So we’re in a very good situation as a company, growing fast,” he added.

Moreover, Gün Sirer was asked about AVAX sliding in value and the interviewer asked him if he would share his thoughts on the situation. “In this space, there are a whole bunch of things happening,” Gün Sirer responded. “So the macro conditions are what they are, right? We printed a lot of money across the globe, and now everybody wants to contract the money supply. All asset prices—not just crypto but also equities—have gone down. That’s sort of where we are.”

The Avalanche co-founder also discussed the Federal Reserve’s policies and said there’s a chance central banks could “back off of the aggressive policies” if certain macro conditions fueled a deeper recession. However, Gün Sirer stressed that anything can happen with the economy and the fiat values of crypto is something he’s not “supremely interested in.” “I’m building, and everybody I know is building,” Gün Sirer further remarked. AVAX, however, has taken a deep hit ever since the Terra LUNA and UST fallout as faith in decentralized finance (defi) has been rattled.

During the last month, the total value locked (TVL) in defi hosted on the Avalanche blockchain hasdropped 59.82%. Avalanche has the fourth-largest defi TVL today with $3.73 billion in value locked. When Gün Sirer did his interview with Ehrlich,AVAXwas down 76% but today the token is down more than 83% in value since its all-time price high. 65.3% was shed in the last month and 19.8% was lost during the past two weeks. Archives from the Wayback Machine showAVAX has slippedin positions among the 13,400 crypto asset market caps. On January 27, AVAX was the 12th largest market valuation but today AVAX is the 15th largest market cap.