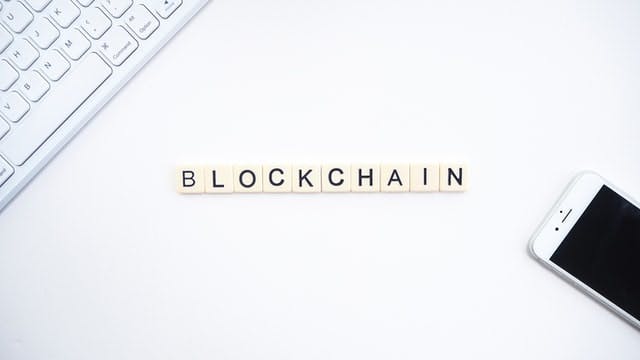 If you want to build your crypto wealth, you have to get a basic understanding of what blockchain means and how blockchain technology works.

If you want to build your crypto wealth, you have to get a basic understanding of what blockchain means and how blockchain technology works.

Using advanced cryptocurrency tools can help, but knowing the underlying foundation of digital currencies through blockchain would give you a better perspective about crypto trading.

When was blockchain created?

Blockchain was first conceptualized in 1991. Yes, the first idea about blockchain was outlined as early as 1991 by two researchers named Stuart Haber and W. Scott Stornetta. Their original goal was to implement a system that would make document timestamps tamperproof.

However, it was only in January 2009 when the first real-world application of blockchain technology was introduced to the public through the Bitcoin protocol. This was made possible by a pseudonymous developer named Satoshi Nakamoto, who launched the idea of having an independent, decentralized, trustless, and electronic cash system that is based on cryptography.

What is blockchain technology?

“Blocks” in the context of blockchain = digital information

But what kinds of digital information do blocks store?

“Chain” in the context of blockchain = public database

With blockchain technology, these individual blocks are strung together to create a chain, which is a public database. It is characterized by a linear chain of multiple blocks that are connected and secured by cryptography. It is also distributed to millions of decentralized networks with not a single authority taking control of the database.

If we take into account our explanation of blocks and chains, we can think about blockchain as a list or ledger of multiple transactions. What differentiates it from the traditional ledgers of banks and other financial institutions is that the blockchain can be verified and distributed by the public with information that cannot be tampered with.

See also:How Bitcoin and other cryptocurrencies are taxed

How does this entire blockchain technology system work?

As with a chain, blocks are also linked to each other that’s why it becomes practically impossible to modify or manipulate the information contained in a block. Each confirmed block is linked to the block that comes before it and is also secured by cryptographic proofs. It is considered as a linear chain because each new block is always linked or added to the end of the chain.

Who is responsible for the verification of transactions and the creation of blocks?

We call them miners or those who are engaged in a costly and intensive computational activity to verify multiple transactions and are responsible for grouping these transactions into new blocks to be added to the blockchain. To be able to solve extremely complicated mathematical problems, miners need to run programs that consume huge amounts of power and energy.

In the next articles, we will try to answer why blockchain is important and whether or not blockchain can change the world.

In the meantime, you can get free crypto trading tips and tricks from this blog or watch cryptocurrency trading videos prepared by altrady! 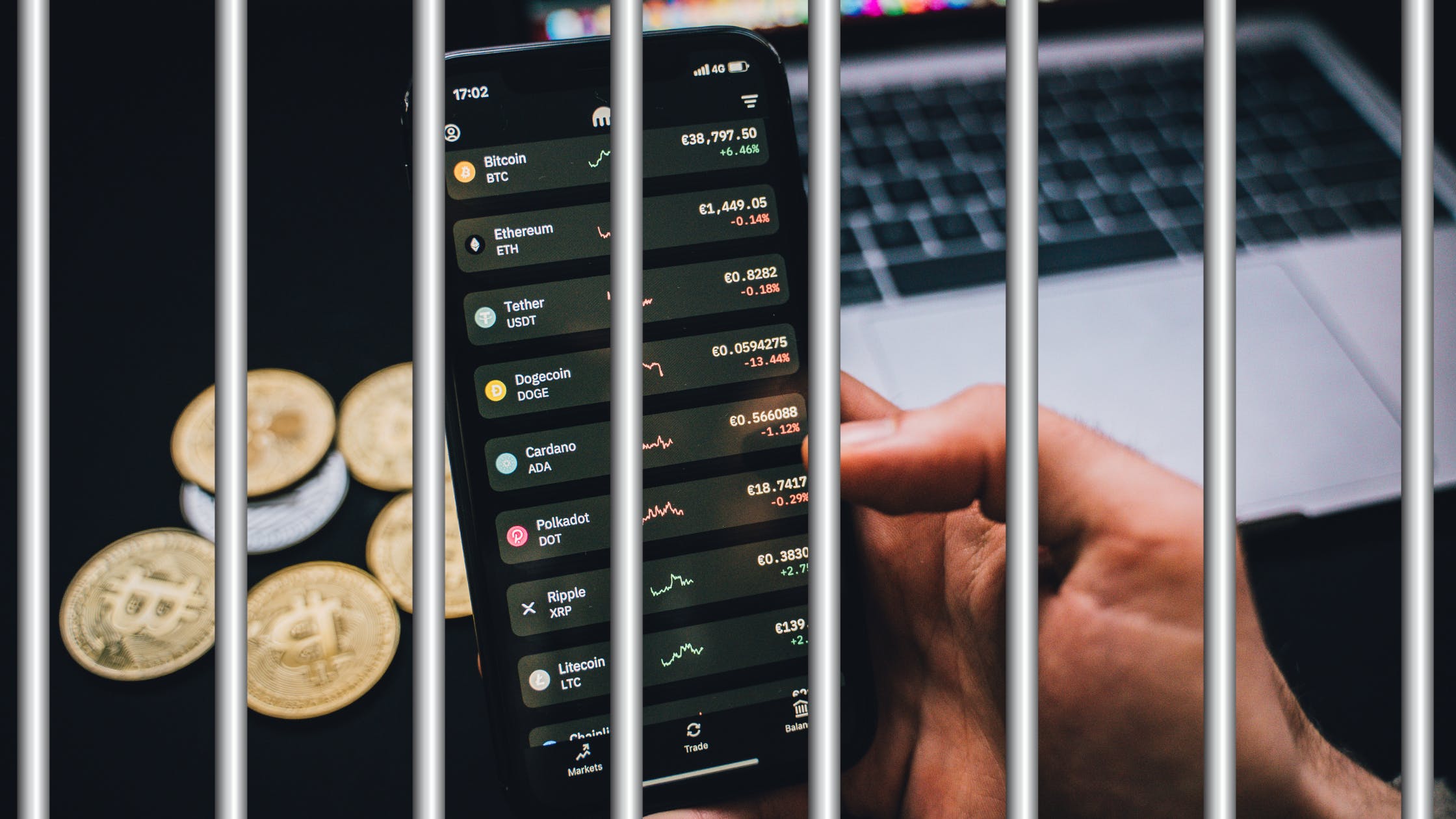 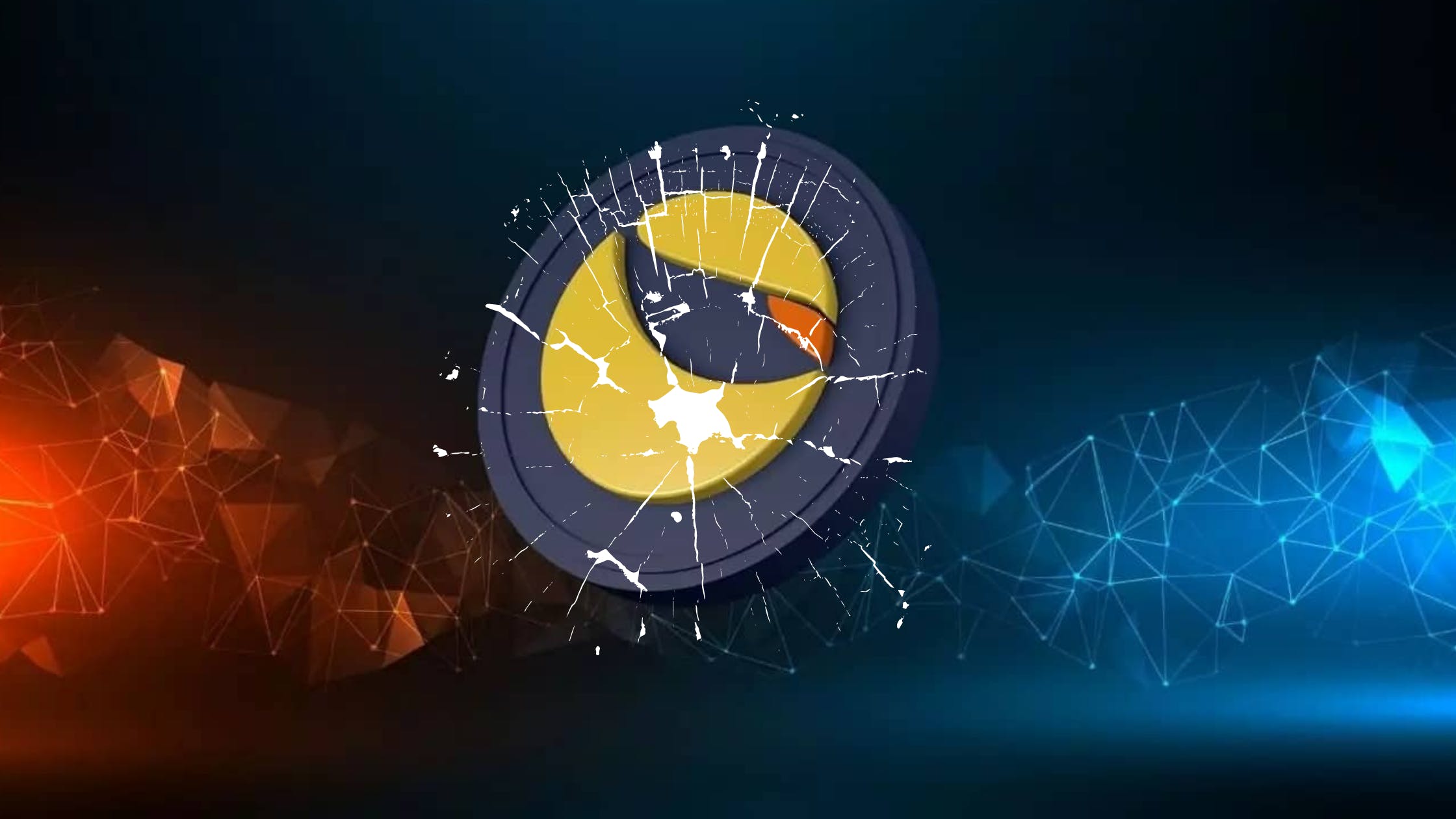