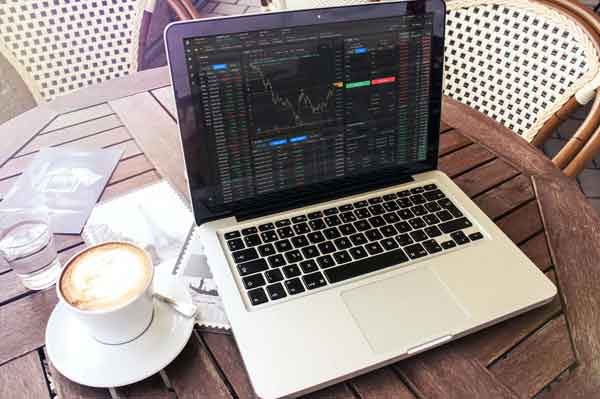 What is Crypto Trading?

Have you ever asked yourself what is crypto trading?

We are trying to answer to this question as much as possible. Before jumping straight to the subject, let's understand before what cryptocurrency it is.

Do you know that the Oxford Dictionaries Online had officially recognized the existence of the word cryptocurrency only in 2014? Being a relatively new concept that was only formally recognized by language institutions over six years ago, it is understandable why many people still have no complete idea about the definition of cryptocurrency and what altcoins are.

According to Investopedia, a cryptocurrency is a digital currency or virtual currency that is secured by cryptography. It is not issued by a central authority, nearly impossible to counterfeit or double-spend, and is theoretically immune to government interference. Most of the cryptocurrencies in the market are decentralized networks that are based on blockchain technology.

What is Crypto Trading?

Crypto trading is the exchange of one digital currency for another. It is an activity characterized by buying and selling digital coins and exchanging fiat money or traditional currencies into cryptocurrencies.

Unlike the foreign exchange market, the cryptocurrency market is starkly different. Because there is no central authority governing this, new digital currencies can be created by independent blockchain and ICO companies. According to World Atlas, the United Nations recognizes 180 national currencies across the globe. In contrast, the cryptocurrency market is an ever-growing market with no fixed number of digital currencies. Apart from the pioneer crypto, which is Bitcoin, do you know how many altcoins are there? Presently, there are approximately 1,600 virtual coins, but the most traded cryptocurrencies, according to Capital, are Bitcoin (BTC), Ripple (XRP), Ethereum (ETH), Tron (TRX), and Bitcoin Cash (BCH). 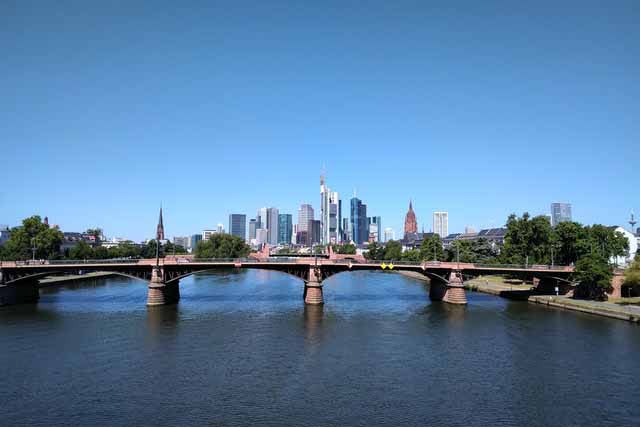 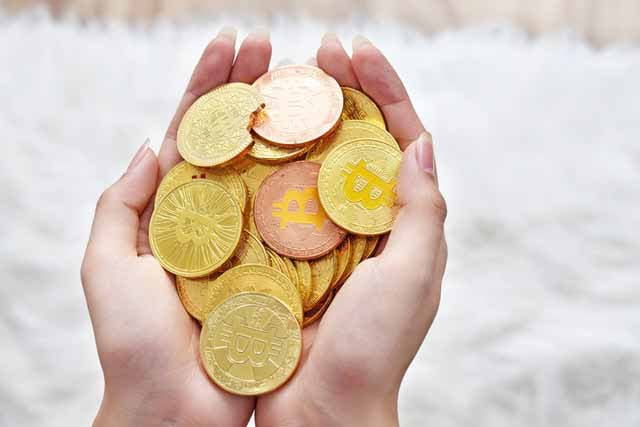 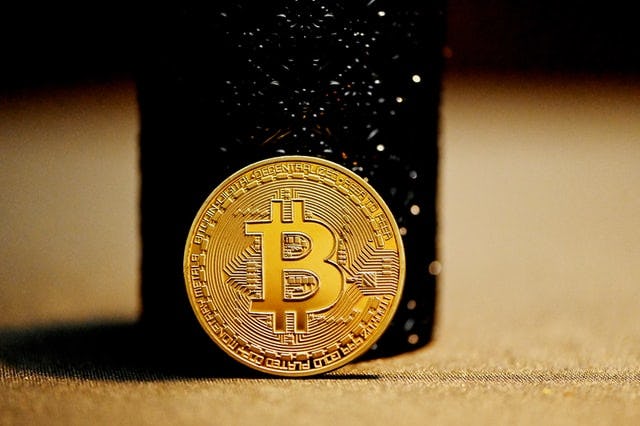 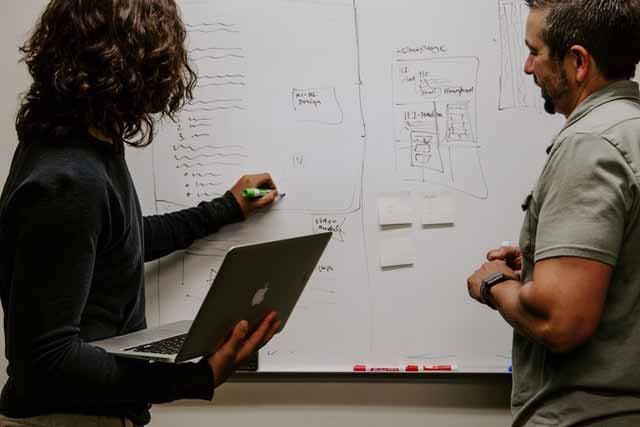 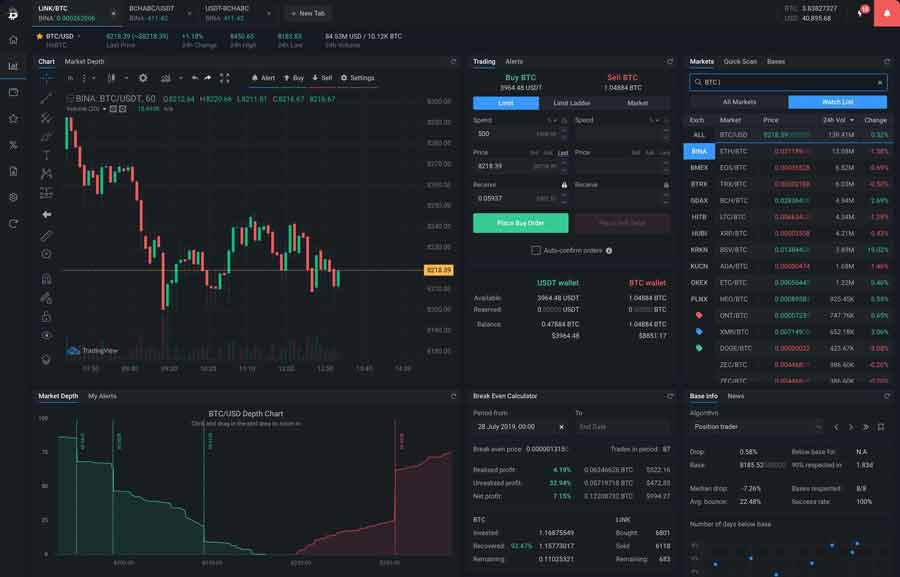